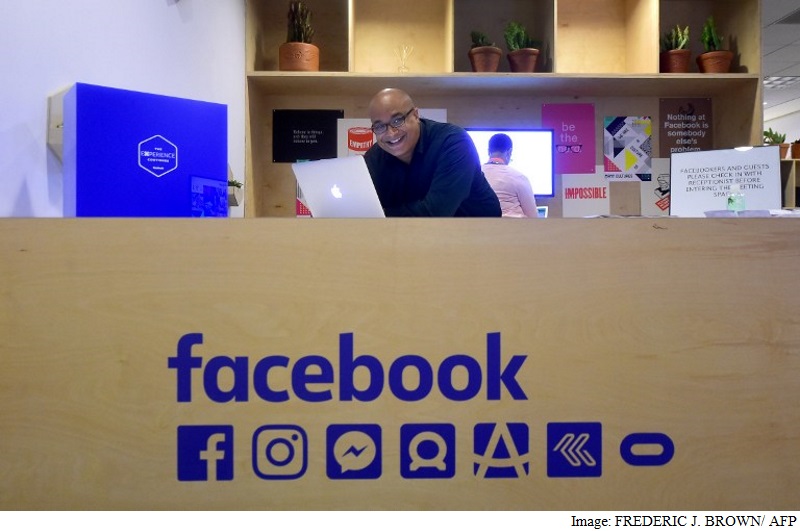 Facebook has come a long way since early days when "Farmville" players reached out to one another for help tending virtual acreage.

But, the leading social network was very much in the game at the Electronic Entertainment Expo (E3) that ends Thursday in Los Angeles.

Facebook global games partnerships director Leo Olebe led a team at the premier video game industry gathering to find stellar new titles and meet with players, developers, publishers, and even online commentators who have become celebrities in their own rights.

"Facebook plays a critical role in how people connect to the games they love and share them," Olebe told AFP in a meeting room above the show floor.

"We still have this thriving group playing games on Facebook."

Game play accounts for about 15 percent of the time people spend at the social network, where some 650 million people each month play or connect with game-related content, according to Olebe.

Games go Live
Facebook early this month jumped into the field of video games as spectator sports in a challenge to Amazon-owned Twitch and Google's YouTube Gaming.

People will be able to use Facebook accounts to log in to Blizzard Entertainment computer games such as "World of Warcraft."

The move will pave the way for Blizzard game fans to use the leading social network's Live video service to broadcast play in real time.

Yahoo Esports launched about two months ago as an online venue for the booming trend of video games as spectator sports.

"We envision this broad universe of people watching and playing games," Olebe said.

Virtual sociability
A dawning age of virtual reality games on display at E3 promised to make play even more social, letting friends who are far apart virtually appear in fantasy worlds to compete or collaborate.

Facebook-owned Oculus began selling its Rift virtual reality headsets earlier this year for $599, a price which does not include the cost of a computer that can handle the processing and graphics demands of the technology.

Sony Interactive Entertainment's keenly awaited PlayStation virtual reality headset will hit the market on October 13 at a price of $399.

HTC set a price of $799 for Vive VR gear, which also requires computer systems that can handle the rich experience.

Olebe harkened back to early days of Facebook, when Zynga was social gaming royalty and "Farmville" a prince of the kingdom.

As the gaming world has changed, shifting to smartphones and tablets, so has Facebook.

The social network has not only tuned itself to Internet lifestyles gone mobile, it has improved its understanding of who is interested in games and what types they like.

It now boasts 1.6 billion monthly users around the world, a good portion of them game players.

Facebook has worked with game makers to build social network capabilities into titles and provide them with analytical data about play.

"We have really evolved to understand how social gaming is," Olebe said.

"It has been almost a total transformation. So that is what brings us here to E3."

In turn, people in the industry are embracing the power of building social experiences into games when it comes to entertaining players and ramping sales, according to Peter Jonas, head Facebook head of games and mobile apps in North America.