Germany's Federal Cartel Office (FCO) had told Facebook to rein in the data collecting in a landmark decision in 2019. 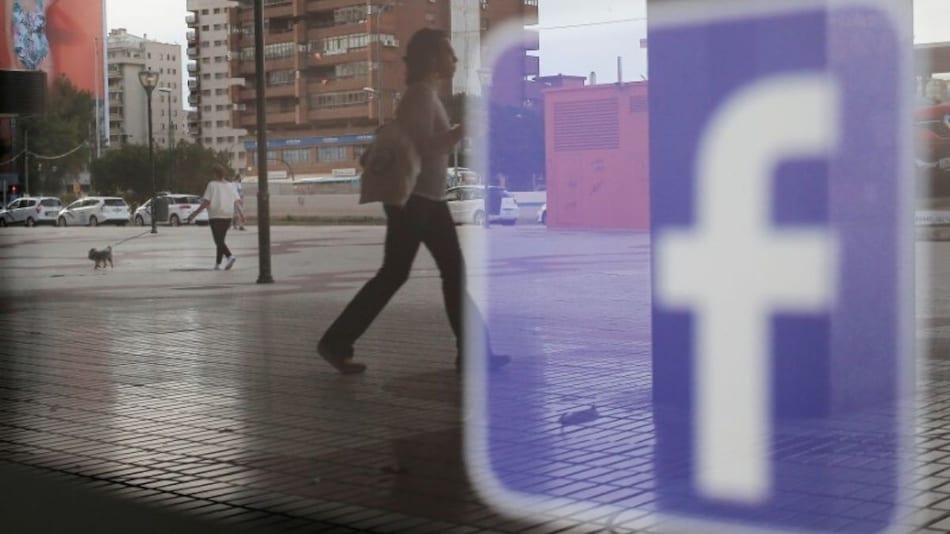 A top German court on Tuesday ordered Facebook to stop merging data collected through its WhatsApp and Instagram subsidiaries or other websites unless users explicitly agree, in a legal victory for competition authorities.

Germany's Federal Cartel Office (FCO) had told Facebook to rein in the data collecting in a landmark decision in 2019, but the social media giant appealed the order.

In a fast-track proceeding on Tuesday, Germany's Federal Court of Justice (BGH) sided with the FCO watchdog in finding that Facebook was abusing its dominant position to force users to consent to all their data being collected.

"Facebook does not allow for any choice," presiding judge Peter Meier-Beck said in the Karlsruhe courtroom.

He said the Silicon Valley company must comply with the order while its appeal is pending in a lower court.

It is a major setback for the social media giant, which has long been under scrutiny in privacy-conscious Germany.

Facebook insisted however there would be "no immediate changes" for users in Germany and stressed that the main appeals proceedings were still ongoing.

"We will continue to defend our position that there is no anti-trust abuse," a spokesman said.

The FCO criticised Facebook in February 2019 for making the "unrestricted" data harvesting part of the website's terms of use. That meant people had to tick the box or opt out of being on Facebook altogether.

The personal data picked up through Facebook's own platform, WhatsApp, Instagram and third-party websites serve to build up a user's profile for the purposes of targeted advertising, a key income source for the group.

It also said Facebook was not allowed to exclude people from its services if they chose to refuse permission.

Facebook said at the time it disagreed with the decision, arguing the German anti-trust body was setting rules that applied "to only one company" and that it underestimated the competition it faced from rivals.

'Abuse of power'
The FCO however found that Facebook was by far the biggest social network in Germany, with over 23 million daily active users representing 95 percent of the market.

Facebook lodged an appeal against the FCO ruling with the higher regional court in Duesseldorf that is ongoing.

But Tuesday's fast-tracked decision at the BGH was aimed at settling a row about whether Facebook can keep combining data in the meantime.

"When data is collected and used illegally, an anti-trust intervention must be possible to prevent an abuse of market power," he said in a statement.

The German battle against Facebook is seen as a legal first and is being closely watched at home and abroad as concern mounts about the power held by tech behemoths.

The Californian firm led by Mark Zuckerberg has repeatedly come under fire in recent years over data protection and privacy.

In one major scandal in 2018, it emerged that data belonging to tens of millions of Facebook users had been harvested by consulting firm Cambridge Analytica, and used in part to support Donald Trump's 2016 election campaign.