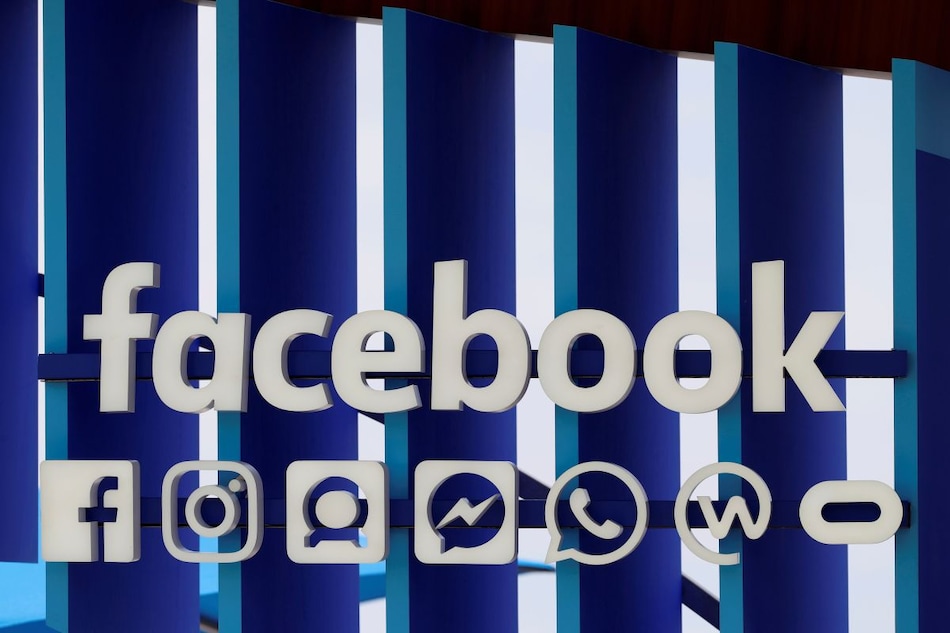 Three Australian publishers of lifestyle content say Facebook used their articles on its just-launched news service after refusing to negotiate licensing deals, and that the country's tough new Internet law has failed to protect them.

Australia this year passed a law that pressured Facebook and Alphabet's Google to sign deals with some of the country's biggest news companies by threatening government intervention.

The dispute highlights possible shortcomings in the controversial law. While most of Australia's main media firms have signed deals, some smaller outlets say the law has not stopped their content generating clicks and advertising revenue for Facebook without compensation.

Broadsheet Media, Urban List, and Concrete Playground, websites which publish entertainment news, reviews and listings, say that after the law was passed in February they approached the social media giant about payment for their content.

Facebook knocked them back, calling their content unsuitable for its Facebook News platform and recommending they apply for grants it was offering from a AUD 15 million (roughly Rs. 80 crores) fund for Australian regional and digital newsrooms, the three companies told Reuters in a joint call.

"They told me that, 'oh well, you're not going to be included in News tab and that's what we're paying for'," said Nick Shelton, founder of Broadsheet Media.

"To our surprise, we woke one morning last week and all of our content was there."

Facebook declined to comment directly on the three companies but said it created value for publishers by sending viewers to their sites.

Under the law, Facebook and Google must negotiate payment deals with outlets or a government-appointed arbitrator will do it for them, but a publisher must first prove its primary purpose is producing news and that it has been unfairly disqualified.

The three publishers said they want Facebook to come to the table to talk but if it declined they may seek government intervention.

"If at the end of the day we don't get included in a commercial agreement, then absolutely they need a stick," said Shelton. "We are three prime examples of publishers and media businesses which should be included as part of this framework."

To be covered by the law, publishers must register as a news provider with the Australian Communications and Media Authority "based on criteria including the levels of 'core news' (essentially public interest journalism) that they produce", the Australian Competition and Consumer Commission (ACCC), which drafted the law, said in an email.

Urban List has registered on the list. Broadsheet and Concrete Playground have yet to register, saying they want to hold out for a private deal.

Tama Leaver, a professor of internet studies at Australia's Curtin University, said that while Facebook had not broken the law as the matter was not yet before arbitration, its apparent treatment of the three publishers was "extremely poor practice, disingenuous and further disadvantages the smaller players in the news business arena".

In a separate dispute, the ACCC has said it would look into a claim by The Conversation, which publishes current affairs commentary by academics, that Facebook has refused to negotiate a licensing deal. The Conversation has secured a deal with Google.