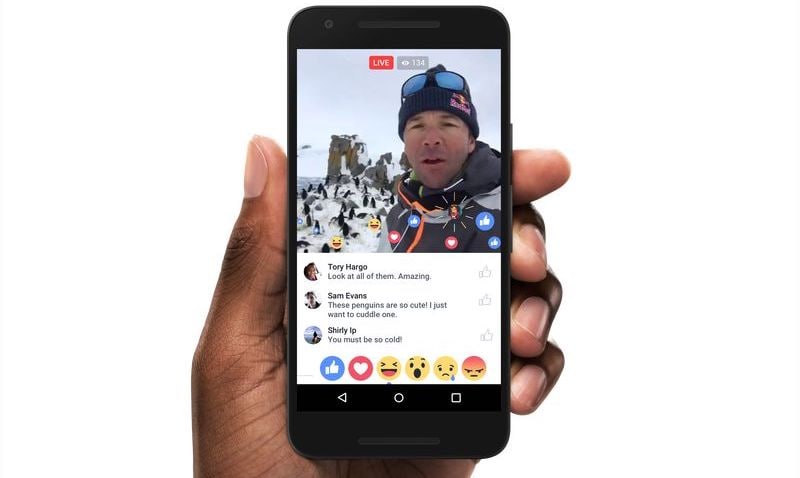 After paying more than $50 million last year to publishers and celebrities to create live video on the platform, Facebook may soon stop remunerating them in a hope to get high-quality content on the social network.

According to a report in Recode on Wednesday, Facebook wants publishers to create longer, premium videos similar to the kind of content available on Netflix, and the social media giant may now pay them for the high-quality stuff.

According to the report, Facebook never intended for these paid deals to be a long-term solution to getting live content.

Recently, to give publishers additional control and flexibility over their broadcasts, Facebook rolled out a feature enabling users to go live through a web browser to Pages.

The social networking giant also rolled out a "Live Contributor" role in Pages, allowing admins to designate specific individuals to go live on behalf of a Page.