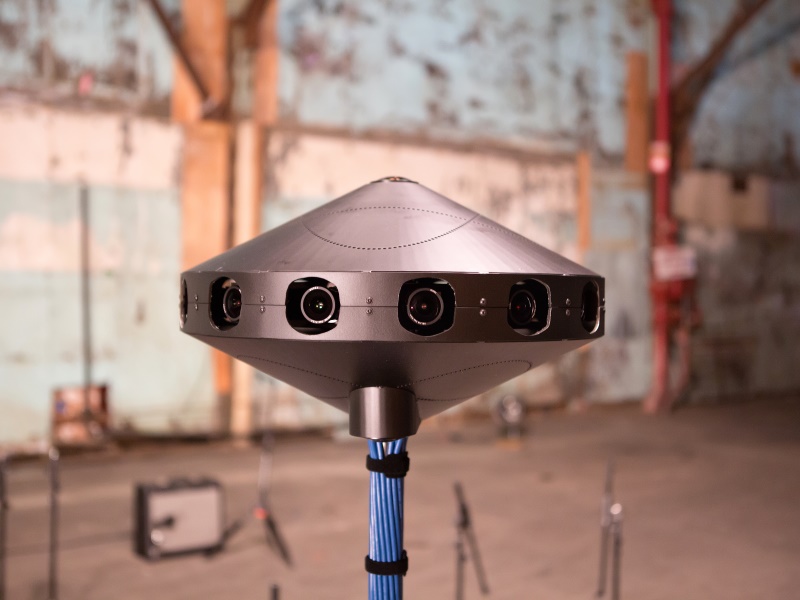 Social media giant Facebook's Surround 360, its 17-camera array designed to capture video in 360 degrees is now open source - meaning Facebook is making the blueprints available for free to everybody who wants to build a camera.

The company has also made available the stitching software used to piece together those types of videos.

The goal is to encourage camera makers and videographers to shoot more footage in the experimental format and, of course, share it on Facebook, The Verge reported on Tuesday.

"At Facebook's preferred configuration, the camera cost about $30,000 (roughly Rs. 20.15 lakhs) to build and, with the proper parts, can be constructed in about four hours," The Verge quoted Facebook Engineering Director Brian Cabral as saying.

"There will be people who will try different configurations, trying to make it smaller, cheaper, lighter. Some people will go up, marking it bigger in resolution. That's not only okay, but encouraged," added Cabral.

The Surround 360 was first announced during Facebook's F8 developer conference back in April.

At the time, the company said it was committed to making the hardware and software open-source, but it was not quite ready to release it to the public.

Now, if anyone heads over to the Surround 360's GitHub repository, they can check out the PDF that outlines all the materials they will need to make the camera and how it all fits together.

The only thing that can not be purchased off the shelf are the cone-shaped shells that encase the top and bottom, the report noted.

Facebook says you can take the schematics to a machinist and have them replicated.

The Surround 360 can produce video with resolution up to 8K, and it uses two bottom-facing cameras to capture video without including the pole keeping it afloat.

It also takes advantage of software improvements to ensure it can capture footage without including the pole that holds it afloat.

Other tech companies have begun investing heavily in these types of cameras, including Nokia's $60,000 Ozo and GoPro's $15,000 Odyssey made in collaboration with Google.