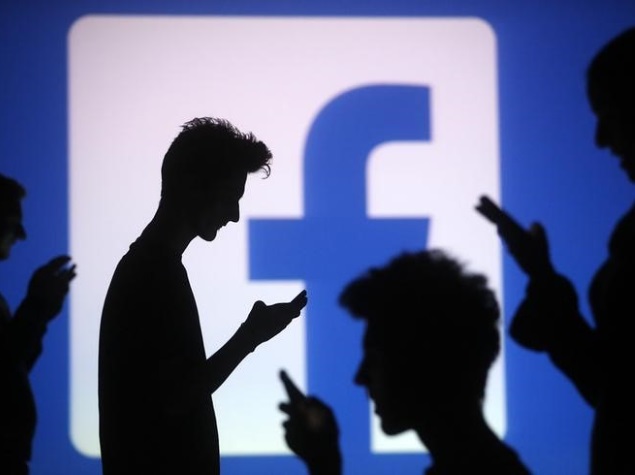 Facebook is less popular among teenagers than last year, says a survey, adding that 88 percent of teenagers now use the social network against 94 percent last year.

The website is also losing popularity among all other age groups, CNET reported.

The survey, conducted by market research firm Frank N. Magid Associates, revealed that the percentage of youth aged 13 to 17 who use Facebook in the US has fallen to 88 percent this year, from 94 percent in 2013 and 95 percent in 2012.

Among all the other age groups examined in the study, in total, 90 percent use Facebook, down from from 93 percent in the past two years.

Other surveys have also found teens moving to other socially-networked sites, such as Instagram, now owned by Facebook.

Only nine percent, however said, it was safe and another nine percent said it was trustworthy.

The other networks people are using are Snapchat (18 percent), Apple's iMessage (17 percent users) and WhatsApp and Google Hangouts which are used by nine percent of those surveyed.

The survey reached 1,934 people and only smartphone users were polled.
Comments