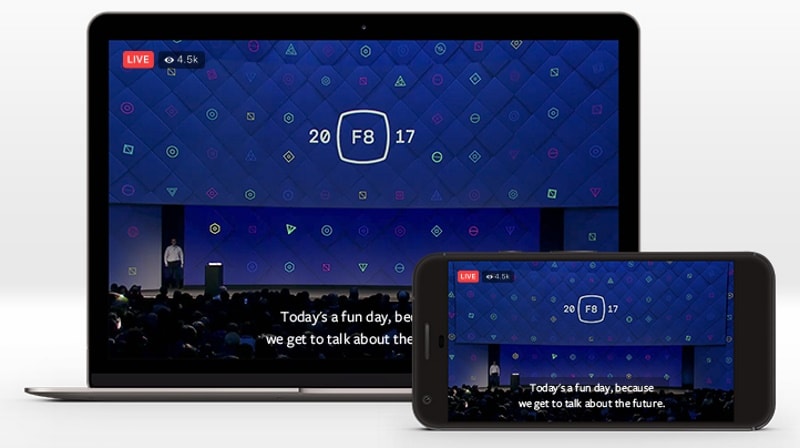 In a bid to make Facebook accessible to all, the social networking giant has allowed publishers to include closed captions (one of a series of subtitles) in Facebook Live, helping people who are hearing impaired to experience live videos.

"By enabling publishers to include closed captions with their 'Live' broadcasts, we hope more people can now participate in the exciting moments that unfold on Live," the company said in a blog post on Tuesday.

Now if your captioning settings are turned on, you will automatically see closed captions on Live broadcasts when they are available.

It is already possible to add captions to non-live videos when uploading them to Facebook Pages and publishers can use company's speech recognition service to automatically generate captions for videos on their 'Pages'.

To connect more people on Facebook Live, the company has announced a new feature that will let users go live with another friend for a collaborative broadcast.

Facebook also announced the ability for live-streaming users to start a direct message with one of their viewers so they can have a private chat during the broadcast.