He called on regulators globally to approach the Facebook move with "exhaustive" scrutiny. 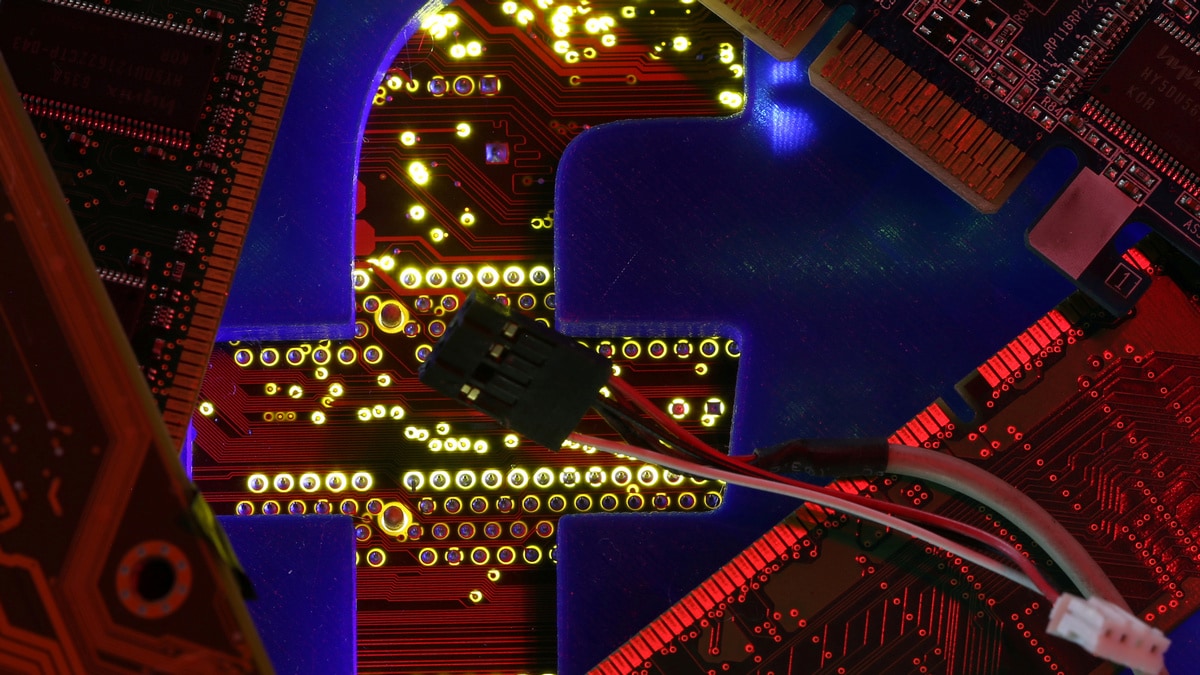 Hughes recently supported the calls for breaking up Facebook

Facebook co-founder Chris Hughes, who initiated the call to break up the social networking giant, has termed the new digital currency Libra "frightening". In a series of tweets, Hughes said Libra has a long way to go before being successful, but in theory, it's "brilliant and frightening".

"At the start of the week, I thought the problem would be that it would reinforce Facebook's corporate power.

"Now, a few days out, I think the problem is different and bigger: a new layer of monetary control between central banks and individuals, mediated by corporations," he tweeted on Friday.

What Libra backers are calling "decentralisation" is in truth a shift of power away from developing world central banks and toward multinational corporations and the central banks of the largest economies, he further tweeted.

Earlier, in an opinion piece in The Financial Times, Hughes said that if even modestly successful, "Libra would hand over much of the control of monetary policy from central banks to these private companies, which also include Visa, Uber, and Vodafone".

"If global regulators don't act now, it could very soon be too late," he warned.

Hughes called on regulators globally to approach the Facebook move with "exhaustive" scrutiny.

"This time, the scrutiny by the appropriate government regulators should be nothing short of exhaustive," he wrote.

In May, Hughes wrote an opinion piece in The New York Times, saying it is time to break up Facebook -- mired in several data scandals and privacy violation cases -- as Mark Zuckerberg has yielded "unchecked power" and influence "far beyond that of anyone else in the private sector or in government".

The call triggered a wave of demands from the US lawmakers and regulators to break up Facebook.

The move to launch 'Libra' comes at a time when Facebook is under intense pressure from regulators, shareholders and users to address privacy shortcomings.

The social networking giant with over two billion users globally is facing regulatory challenges as the Cambridge Analytica scandal has exposed its lapses of data privacy and security.

"Many will say these fears are overblown: it's not clear if Libra will even get off the ground. But if we've learnt anything about Facebook, it's that we should not underestimate its power to transform how people interact," said Hughes.

"The company's decision to offer live broadcasting made it possible for teenagers to stream bullying, terrorists to livecast an execution and a gunman a mass shooting," the Facebook co-founder added.