This isn't the first time Facebook has come in conflict over controversial album art. 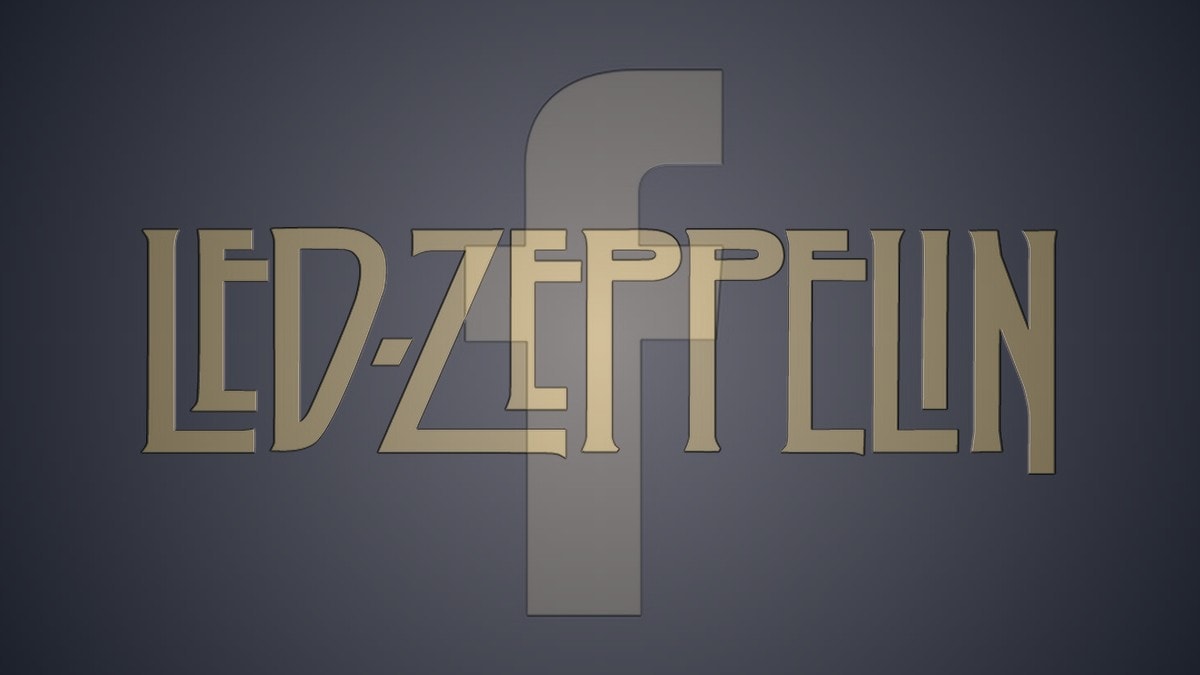 "As our community standards explain, we don't allow nude images of children on Facebook. But we know this a culturally significant image. Therefore, we're restoring the posts we removed," a Facebook spokesperson said in a statement given to music portal Ultimate Classic Rock (UCR).

While removing the image, Facebook had said: "Nudity can be shared for a variety of reasons, including as a form of protest, to raise awareness about a cause, or for educational or medical reasons. We default to removing sexual images to prevent non-consensual or underage content from being shared".

This isn't the first time Facebook has come in conflict over controversial album art.