Facebook Launches 'Disputed' Tag to Crack Down on Fake News 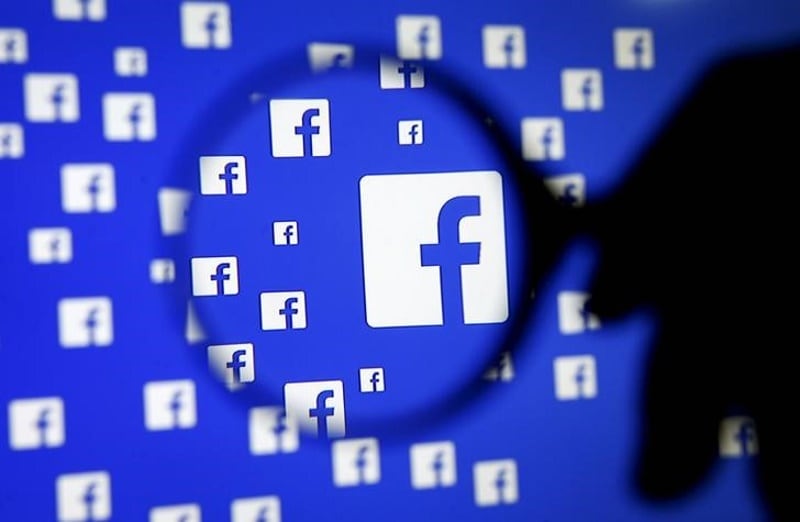 Social media giant Facebook has launched its much hyped "fake news" crackdown initiative in the US, tagging as "disputed" the stories that are deemed false by fact checking organisations, the media reported on Sunday.

The new feature uses non-partisan third-party organisations like Snopes and Politifact to assess the factual accuracy of stories reported as fake by users.

On its help centre page, Facebook has added a question "How is news marked as disputed on Facebook?" However, the section noted that this feature is not yet available to everyone.

It is unclear how many people currently have access to the "fake news" debunking feature, rt.com reported.

The new tool was first revealed by users on Twitter, who shared screenshots which identified links to sites known to produce misinformation.

Facebook had introduced a solution to false stories last December amid outcries that so-called fake news influenced the outcome of the US presidential election.

Thus, the technology giant partnered with fact checkers that are signatories of the journalism non-profit Poynter's International Fact Checking Code of Principles and included ABC News, FactCheck.org,Snopes and Politifact, the report said.

Stories flagged by Facebook users as 'fake news' are passed on to these fact checkers for verification. If the fact-checkers agree that the story is misleading, it will appear in News Feeds with a "disputed" tag, along with a link to a corresponding article explaining why it might be false.

These posts then appear lower in the news feed and users will receive a warning before sharing the story.

Similar efforts are planned in Europe amid threats from the European Union to reduce on the spread of misinformation. The social networking site recently revealed fact checking partnerships in Germany and France ahead of respective elections in each country.