Facebook Bandstand Launched in Mumbai, a Space for You to Shoot Live Videos 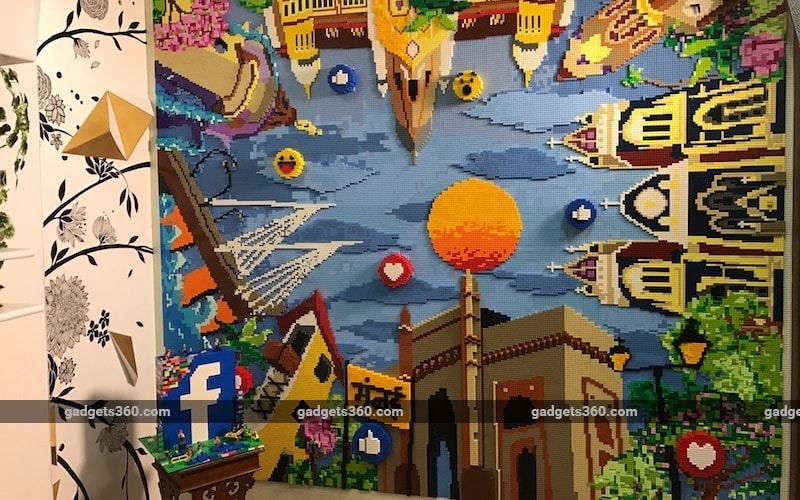 Facebook on Wednesday unveiled Bandstand, a space to shoot live videos, situated in the company's Mumbai office. The room is targeted at celebrities and other Facebook personalities. Any public figure with a Facebook page can use the space to shoot videos.

Facebook doesn't plan to charge anything for the use of this space and anyone with a Facebook page can book Bandstand and use it when it's available. This is the first time Facebook has launched such a space in India and as of now the company doesn't have plans to open another studio in the country. The concept is similar to YouTube Spaces - one of which was launched in Mumbai back in 2015.

Facebook has similar setups in Los Angeles and New York in the US, with the former targeted at actors and the latter at all public figures. With Bandstand in Mumbai, Facebook mostly plans to target celebrities but the company said the room is available for personalities "across spectrum".

Saurabh Doshi, who heads media partnerships at Facebook, said at the launch, "Any artistes whether big or small, whichever spectrum they may be (from) can come to this room and shoot here for free. Obviously depending on the availability." Doshi said they can use their own phones or use the equipment available in the room.

Facebook said it has a team of people to coordinate with people who want to use the room and help them out in case they require assistance. As of now it's not possible to make money off live videos on Facebook, but Doshi said the company has had some trials in the US where they've allowed people to take ad breaks while they're shooting live videos.

Bandstand has a lot of interesting elements such as a Lego wall comprising monuments from Mumbai such as Gateway of India and Hanging Gardens. The room has been designed in-house, with other backdrops such as a painting of a forest and a chair with cushions representing FB reaction emoji.

Doshi said Facebook has been speaking with celebrities about using the space and most of them saw it and wanted to shoot live videos over pre-recorded versions. This is a part of Facebook's big push towards video in India as it seeks to take on YouTube - the most popular destination for videos in India.