Facebook IPO lawsuits to be heard in New York 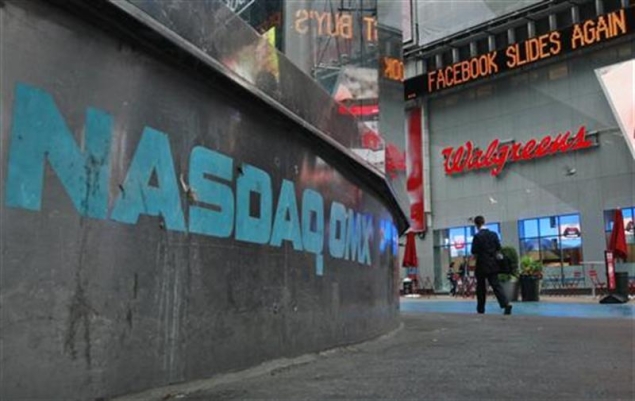 Dozens of lawsuits against Facebook Inc, the NASDAQ exchange and various underwriters will be consolidated before a federal judge in New York, who must sort through the legal aftermath of Facebook's botched initial public offering.

A panel of federal judges on Thursday ordered that cases filed around the United States be transferred to U.S. District Judge Robert Sweet in Manhattan. Facebook had requested the consolidation, while some investors sought to keep their cases in California.

Facebook said in a statement that it was pleased with the ruling, and that it would "vigorously" defend itself. An attorney for some of the California plaintiffs declined to comment, while a NASDAQ representative did not immediately respond to a request for comment.

Investors sued Facebook after its May 18 initial public offering, which was marred by technical glitches at the NASDAQ exchange and accusations that the company selectively disclosed unflattering information about its business prospects to privileged investors.

The lawsuits, which are seeking unspecified damages, could cost Facebook millions of dollars to defend as it strives to put the IPO behind it.

In at least 33 lawsuits seeking class action status, investors have asked courts to hold the company and its underwriters responsible for causing their losses.

Facebook has said that it did not violate any rules and that NASDAQ was to blame for trading glitches on the day of the offering.

Grouping cases together keeps similar lawsuits from proceeding at the same time in different courts.

The case is In Re: Facebook Inc, IPO Securities and Derivative Litigation, U.S. Judicial Panel on Multidistrict Litigation, No. 12-md-2389.

Remembering Steve Jobs: 'You've got to find what you love'
Zynga slashes 2012 outlook again on poor performance of its games