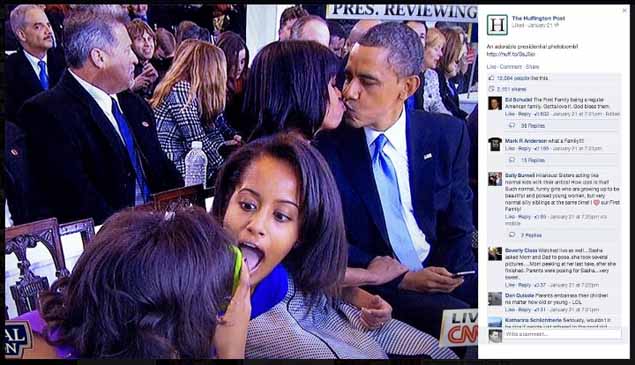 Facebook has rolled out the new 'reply to comments' feature which, as per the social networking site, will help in improving conversations. With the help of this feature, Facebook users will not only be able to reply directly to comments on Facebook pages, but also start threaded conversations.

Just like Graph search, the objective of this feature too is to increase the time people spend on Facebook.

As of now this new threaded comments feature is live for Facebook Pages and individual public Profiles, who have more than 10,000 followers. For now, it is an opt-in feature, which the Facebook Page mangers will have to enable by going into the Page admin panel in the Manage Permissions section and then check "Allow replies to comment on my page". However, if you do not opt-in now, this feature will automatically be rolled out to all pages and profiles with more than 10,000 followers post July 10, 2013.

Facebook has also mentioned that the order of the conversation threads is based on their relevance to viewers, and hence may appear differently to each person. So the most relevant conversation based on the total number of likes and replies will remain on the top. Through this feature, Facebook is also trying to manage the spam on the pages.

The social networking site has indicated that it may down-rank comments made by frequent spammers.

There have been news reports about Facebook rolling out a threaded conversation feature for about two years now. The social networking site too mentions that it is rolling out this feature after months of testing. Vadim Lavrusik, Facebook journalism program manager notes, "After months of testing, we have seen how the new feature can improve conversations and be used to start open dialogues with the community."

For now this feature is available only for desktop users, but the company plans make it available in the Graph API and mobile in due course of time.