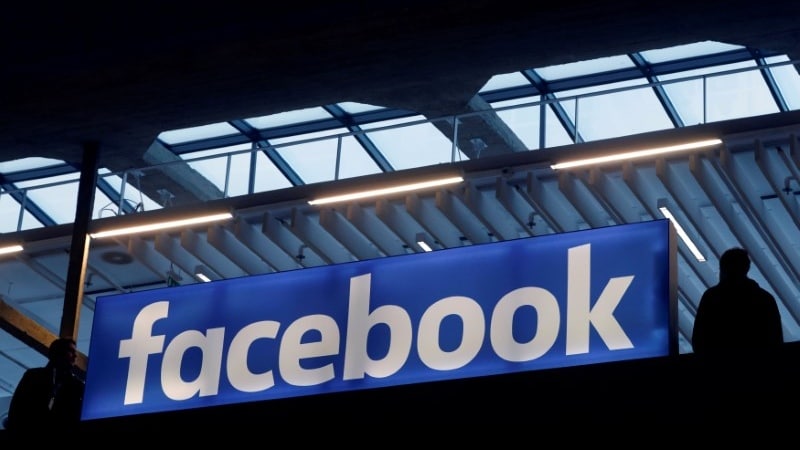 The social network giant said it will test "premium news models" for organisations that deliver their content on Facebook, to enable the publishers to have more control over pricing, subscriber relationships and revenue.

"Earlier this year, many publishers identified subscriptions as a top priority, so we worked with a diverse group of partners to design, refine, and develop a test suited for a variety of premium news model," said a blog post by Facebook executives Campbell Brown, Alex Hardiman and Sameera Salari.

Facebook said it would soon roll out the test to support new subscription models in Instant Articles in partnership with a news organisations in the US and Europe, starting with the Android application.

The leading social network said it would allow for "paywalls" in its Instant Articles feature, aiming to encourage users to sign up and pay news organisations whose content is linked through Facebook.

If a person subscribes after prompting, the publisher will handle the payment directly and keep 100 percent of the revenue, Facebook said.

Facebook said it would allow for various paywalls including a "metered" system with a fixed number of articles as well as a "freemium model" where certain content is locked at the discretion of the publisher.

Included in the test will be Germany's Bild and Spiegel, France's Le Parisien, Italy's La Republicca, the Telegraph and the Economist of Britain and the US-based Boston Globe, Washington Post, and news groups Hearst and Tronc, which includes the Baltimore Sun, Los Angeles Times, and San Diego Union-Tribune.

Facebook said the changes are part of its Journalism Project created this year aimed at fostering "a healthy news ecosystem" and curbing the spread of fake news.

The moves by Facebook and Google come with many news organisations blaming the internet giants for encouraging free content, while getting most of the ad revenues from news articles appearing on their platforms.

This will be replaced by a "flexible sampling" model that will allow publishers to require a subscription at any time they choose, according to Google.