Facebook India Year in Review 2017: Baahubali 2 the Most Discussed Topic of the Year 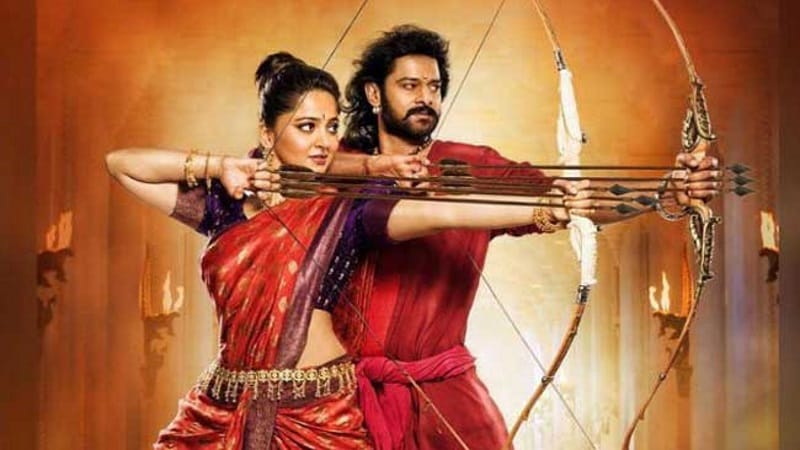 The blockbuster epic Baahubali 2: The Conclusion topped the most-discussed trend on Facebook in India in 2017, Miss World Manushi Chhillar grabbed the ninth spot by winning the crown at the top pageant contest.

Jallikattu - the traditional bull-taming sport played in Tamil Nadu as part of the Pongal harvest festival - was the second most trending topic in the country, said Facebook in its "2017 Year in Review" listing.

As part of the listing, Facebook releases top single-day moments and also a positive and nostalgic flashback of events that occurred within the past 12 months.

At third place was the India-Pakistan final match in the ICC Champions Trophy 2017 that drove conversations. In the fourth spot were Superfast/ Mail trains, after announcements by the Railways Ministry this year.

At sixth place was the death of Chester Bennington, the lead singer of Linkin Park, generating more than eight million posts on Facebook that day. On the seventh spot was Lava Kusa, a Telugu-film.

Yogi Adityanath, at eighth spot, generated a lot of conversation on the social media platform when he was appointed the Uttar Pradesh Chief Minister.

The tragedy in which many child deaths were reported at a hospital in Gorakhpur in Uttar Pradesh grabbed the 10th spot.