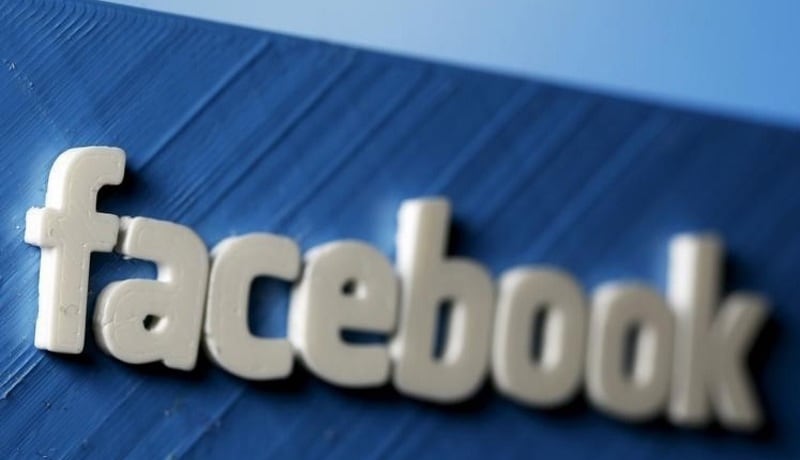 Facebook easily topped estimates for revenue and profit for its third quarter, but faced signs of worry from investors that the company's growth is slowing down.

The company continued its impressive growth streak, reporting $7 billion (roughly Rs. 46,699 crores) in revenue in a quarter for the first time, which topped the expectations of most analysts who predicted the social media giant would generate $6.92 billion. Even more surprising, the company's profits were much better expected with earnings $1.07 per share versus an expected 97 cents.

But even these pleasant surprises didn't seem to cheer investors. After closing at $127.17, Facebook shares tumbled more than 2.7 percent immediately after the report in after-hours trading. The stock soon made a modest recovery and was just about even with the market close by the company's earnings call with investors around 5pm.

Some of the sell-off may have been because Facebook's revenue grew 56 percent year-over-year - a slightly slower pace than what the company had reported in the past. Last quarter, the social network reported it had grown 59 percent from the same time the previous year.

Still, Facebook is strong on the fundamentals of its business. The company continues to build its user base, particularly on mobile devices. The company said that this quarter, for the first time in its history, it had more than one billion monthly active mobile users.

Facebook now gets 84 percent of its advertising revenue from mobile devices, a critical metric in an increasingly wireless age. Overall, Facebook said it now has about 1.8 billion monthly active users.

Of course, the social network is just a part of what Facebook does. The tech firm made it clear that it has its eye on a much broader and longer timeline. "We had another good quarter," said Facebook chief executive Mark Zuckerberg in a statement. "We're making progress putting video first across our apps and executing our 10 year technology roadmap."

The company is sinking lot of investment into video, both through ad technology and its recent push to get users and businesses to live-stream events through its network.

That hasn't been a completely smooth road. The company recently admitted that it had miscounted video traffic in a way that could have inflated views by as much as 60 to 80 percent, according to a report in the Wall Street Journal last month. Facebook has since corrected its error. But the problem stunned the advertising world.

Long-term investments from Facebook range from its virtual reality Oculus Rift headset, to its continued build-out of WhatsApp and other messaging programs, to its fleet of drones that provide Internet access to rural areas around the world.

Some analysts warned that it will take time for Facebook's many projects to pay off.

"We are nervous on the short-term outlook for Facebook as market estimates are assuming that revenues materialize from the new ecosystem services long before we see them as being mature enough to generate revenue," said Richard Windsor, an analyst at Edison Investment Research in a note to investors. "We remain short-term cautious on Facebook despite the fact that it has a lot of long term potential. There will be a better time to get in."

How to Get Pokemon Go Daily Bonuses