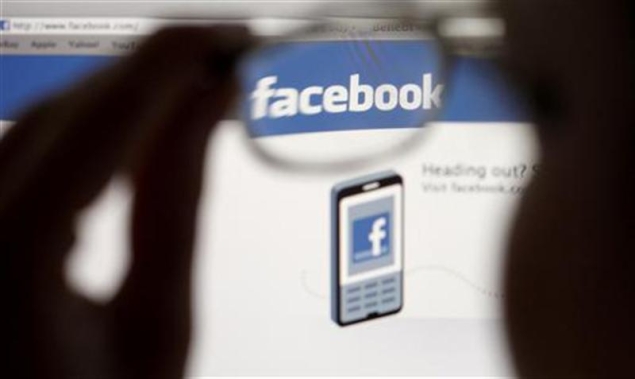 A Facebook Inc shareholder has sued the social networking company's Chief Executive Mark Zuckerberg and others over its troubled IPO, potentially reviving legal claims that a different court dismissed in February.

The lawsuit by Gaye Jones alleges that the company's directors and officers knew that Facebook did not disclose weaker revenue trends as more users accessed the website through mobile devices. The complaint alleges that information had been selectively shared with the company's IPO underwriters and key investors.

Unlike similar lawsuits that were dismissed last month partly because the shareholders did not own the stock when the alleged misconduct took place prior to Facebook's May IPO, Jones has owned Facebook stock since February 2012.

The lawsuit seeks to force the directors and other defendants to disgorge the money they made from selling stock through the IPO which they allegedly knew was overpriced.

"The defendants were unjustly enriched because they realized enormous profits and financial benefits from the IPO, despite knowing that reduced revenue and earnings forecasts for the company had not been publicly disclosed to investors," said the complaint.

Facebook said in a statement that "we believe this lawsuit is without merit and will defend ourselves vigorously."

Shares in Facebook's highly anticipated IPO fell from the initial price of $38 to about $25 within a month. The stock closed on Monday at $27.72 on Nasdaq, down 6 cents.

Soon after the IPO, which was also marked by technical glitches on the Nasdaq exchange, more than 50 investor lawsuits were filed. A proposed class action is being heard in federal court in Manhattan.

Jones' lawsuit is a derivative case, meaning the investor seeks to step into the shoes of the company and any money recovered from Zuckerberg and others through a settlement or judgment would be paid to Facebook, not shareholders.

In addition to noting that shareholders did not own stock prior to the IPO, Sweet said that although plaintiffs had claimed that Facebook hid facts from investors, the company had "repeatedly made express and extensive" warnings about the increased use of mobile applications.

The lawsuit was filed in the Court of Chancery in Delaware, where Facebook is incorporated, and also named as defendants the IPO underwriters - units of JPMorgan Chase & Co, Morgan Stanley and Goldman Sachs Group Inc.