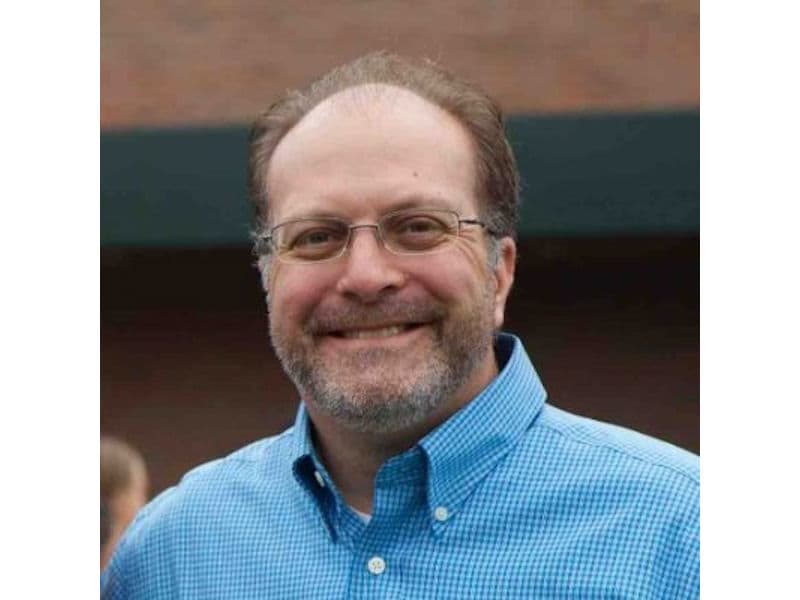 Facebook has hired Michael Hillman, a 15-year veteran of Apple, as head of hardware for its Oculus VR division.

Hillman held senior engineering and design roles at Apple, and he helped develop consumer products such as the popular iMac desktop computer, according to his LinkedIn profile. His experience launching consumer products will be key to Oculus delivering on its ambitious goal of taking virtual reality hardware mainstream. At Oculus, Hillman will work closely with Hans Hartmann, Oculus's chief operating officer, according to Oculus spokeswoman Andrea Schubert.

Hartmann joined Oculus last year after serving in that same role at Fitbit. A now-removed job listing for the head of hardware job said the person will "set the strategy and execute on our consumer product roadmap" in addition to building and leading the hardware organization. The hire comes after Facebook recruited another big name, Xiaomi's Hugo Barra, to oversee all of virtual reality. Barra hasn't started yet, the company said. Facebook Chief Executive Officer Mark Zuckerberg envisions virtual reality as the next major computing platform after mobile phones.

Still, the company faces major competition from others who have more experience building out a hardware business, such as HTC and Microsoft. Oculus currently sells a few products, ranging from its flagship Rift headset and controller to the Gear VR attachment for the latest Samsung phones. In order to push its headsets more mainstream, Oculus will need to eventually untether its powerful Rift headset from being tied to a desktop PC.

Oculus has demonstrated a prototype for such a device, codenamed Santa Cruz, but has not indicated plans to ship such a product in the near-term. The Facebook division will also need to continue to lower the price of the device if it will compete with gaming systems from the likes of Sony and Microsoft, Oculus co-founder Jack McCauley told Bloomberg News earlier this month. The company recently slashed pricing of both the Rift headset and touch controller by $100.