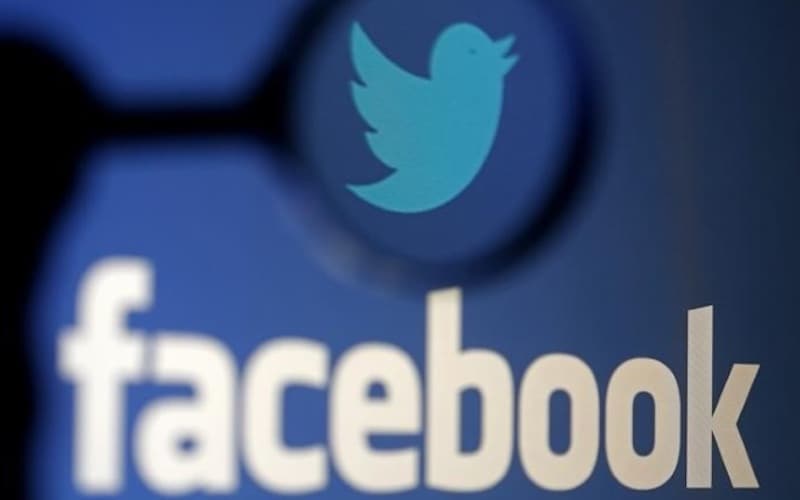 European Union ministers approved proposals on Tuesday to make social media companies such as Facebook, Twitter and Google's YouTube tackle videos with hate speech on their platforms. The proposals, which would be the first legislation at EU level on the issue, still need to be agreed with the European Parliament before becoming law. But EU lawmakers have similarly pushed for social media companies to do more to tackle hateful content on their platforms.

The proliferation of hate speech and fake news on social media has increased pressure on companies to remove such content promptly, while Internet campaigners have warned an excessive crackdown could endanger freedom of speech.

Tuesday's agreement came a day after a suicide bomber killed at least 22 people at a concert in the English city of Manchester. Ministers all offered their condolences to the British delegation.

Where the provision of videos forms an "essential part" of the services provided by a social media company, they will have to take measures to block videos with hate speech, incitement to hatred and content justifying terrorism from their platforms.

This could include establishing mechanisms for users to flag such content.

The proposals will not extend to live streaming, for example Facebook Live, but just videos stored on a platform, an EU diplomat said.

The proposals also include a quota of 30 percent of European films and TV shows on video streaming platforms such as Netflix and Amazon Prime Video, up from the 20 percent originally proposed by the European Commission.

In addition, member states will be able to require video-sharing platforms to contribute financially to the production of European works in the country where they are established and also where they target audiences.