The Australian government announced a legislation after an investigation showed that tech giants held too much market power in the media industry. 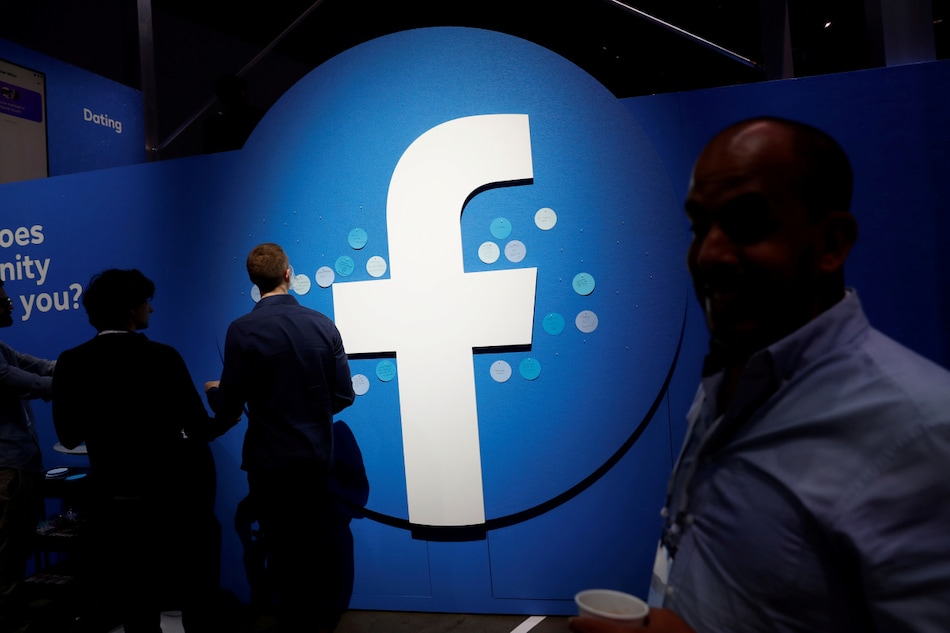 Australia's competition regulator has warned that planned laws to make the country the first in the world to force Google and Facebook to pay for news content were likely just the start of more regulation for digital platforms.

The Australian government announced legislation last month after an investigation it said showed the tech giants held too much market power in the media industry, a situation it said posed a potential threat to a well-functioning democracy.

Under the code, Google and Facebook will be subject to mandatory price arbitration if a commercial agreement on payment for Australian media cannot be reached.

"This bargaining code is a journey, if we see market power elsewhere, we can add them to the code," Australian Competition and Consumer Commission Chairman (ACCC) Rod Sims said in an interview for Reuters Next.

Digital platforms face fines of up to AUD 10 million (roughly Rs. 56 crores) if they do not comply with the decision.

Some Australian media organisations are unhappy with the two-way aspect of the code, and critics have noted that other players like Facebook's Instagram and Google's Youtube are not part of the legislation.

Google, meanwhile, has declared the code unworkable, citing in particular a requirement to provide publishers with two weeks' notice of certain changes to algorithms and internal practice.

Sims said the regulatory code was the best approach to ensure a level playing field, noting that competition laws around the world had failed to stop Facebook and Google gaining significant market power.

"Let's see how it goes; no point trying to optimise now," Sims said in an interview on December 21 that was broadcast at the event on Tuesday.

The ACCC has focused more and more on the rapidly growing market power of Google and Facebook. It has two inquiries open into advertising technology and mobile app stores, with reports due in January and in March, respectively.

Sims, who expressed concern about excessive pricing and self-preferencing by the app stores, said the reports would show the state of play and added that the regulator would continue to focus on data concerns in 2021.

"I'm hopeful that not just Australia, but companies overseas will benefit from what we find," Sims said.