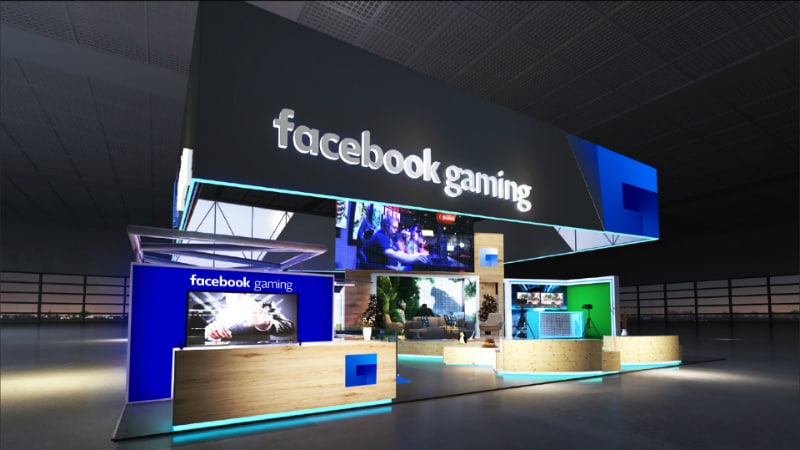 Social networking platform Facebook announced on Thursday that it is rolling out a single destination where viewers will be able to discover and follow gaming video content. Found at the short URL fb.gg, which is live (pun not intended) as of press time, the new destination will display certain tabs including Live Now, Streams by Game, Suggested Streamers, Recently Live, and Watched by your Friends. Additionally, Facebook has also announced a Level Up programme to help emerging gaming content creators build communities on the platform.

First impressions suggest that the current version of the new gaming feed is filled with streams of creators playing popular titles like PUBG (PlayerUnknown's Battlegrounds) and Fortnite. Facebook's redesigned gaming platform will take on the market leader Twitch, which also majorly consists of streams of the same two multiplayer-based games.

As per the blog post, Facebook revealed that members of its Level Up programme will be eligible to make money through the fan support feature, launched initially in January, which has now been rebranded to Facebook Stars. Facebook users can support their favourite streamers by purchasing and sending virtual goods during the live stream.

Level Up members also get additional perks such as early access to new features, best practices from established gaming creators, and customised access to Facebook support for troubleshooting and bug reporting.

Facebook states that the social media giant is testing these new features in an experimental phase and will, in the future, test new features such as a feed to explore relevant gaming content, improvements to recommendations, expanded gaming video inventory, and integration of an Instant Games tab. At E3 2018, next week, the company is expected to announce and streamline all its gaming verticals under the Facebook Gaming banner. A new and updated visual identity for Facebook Gaming is also in the pipeline.