Facebook Enlists Plain English to Clarify How It Makes Money 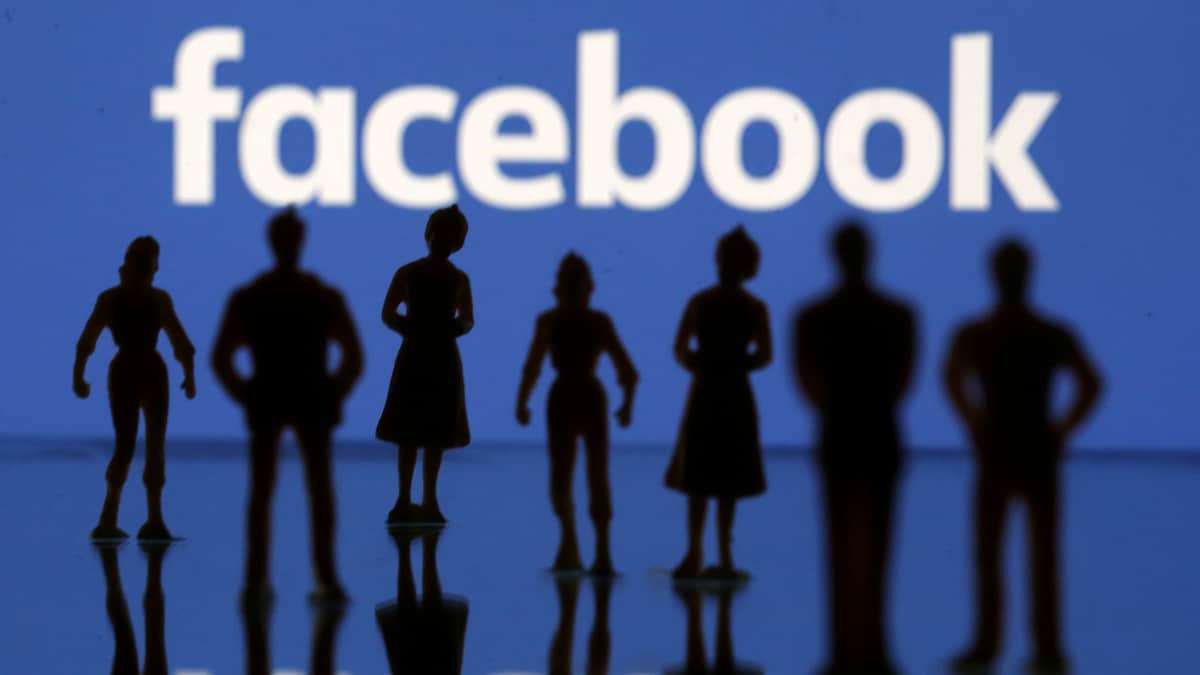 Facebook is updating its terms and services guidelines to clarify how it makes money from the personal information of its users. The changes reflect its ongoing attempts to satisfy regulators in the US and Europe, which have urged the company to make sure users know what they are signing up for.

Facebook has come under fire with regulators in Europe, and increasingly in the US, for how it handles personal information collected on its site — and how transparent it is with users.

The company said it made the updates after working with a European consumer protection group and regulators around the world.

The European Commission noted Facebook's agreement to make the changes in April, saying the commission requested changes "to clearly inform consumers how the social network gets financed."

This is how Facebook's new guidelines tackle that challenge: "Instead of paying to use Facebook and the other products and services we offer, by using the Facebook Products covered by these Terms, you agree that we can show you ads that businesses and organisations pay us to promote on and off the Facebook Company Products."

The terms and services spell out that even if users delete material from the site, it might still exist on Facebook's servers for 90 days. It also makes clear that violating the company's policies could get posts removed from the site and explains that users still own the material they post online, although Facebook may use it.

But at nearly 10 pages long in PDF form, Facebook is still facing the most common problem with lengthy terms and services — people rarely read them.

Facebook will issue a blog post on the changes, which go into effect July 31, but won't require users to agree again to the updated terms. It also won't promote the updates on people's Facebook feeds. The company said it decided not to make people re-sign the agreement because the changes merely clarify existing policy and don't change it.

Facebook, along with other big Internet companies, have been increasingly scrutinised in the past year about how well they protect people's data and how they profit from it. The company is under investigation from the Federal Trade Commission over its privacy practices.