The data is related to using Facebook on PlayStation or to syncing friends' contact information with another service. 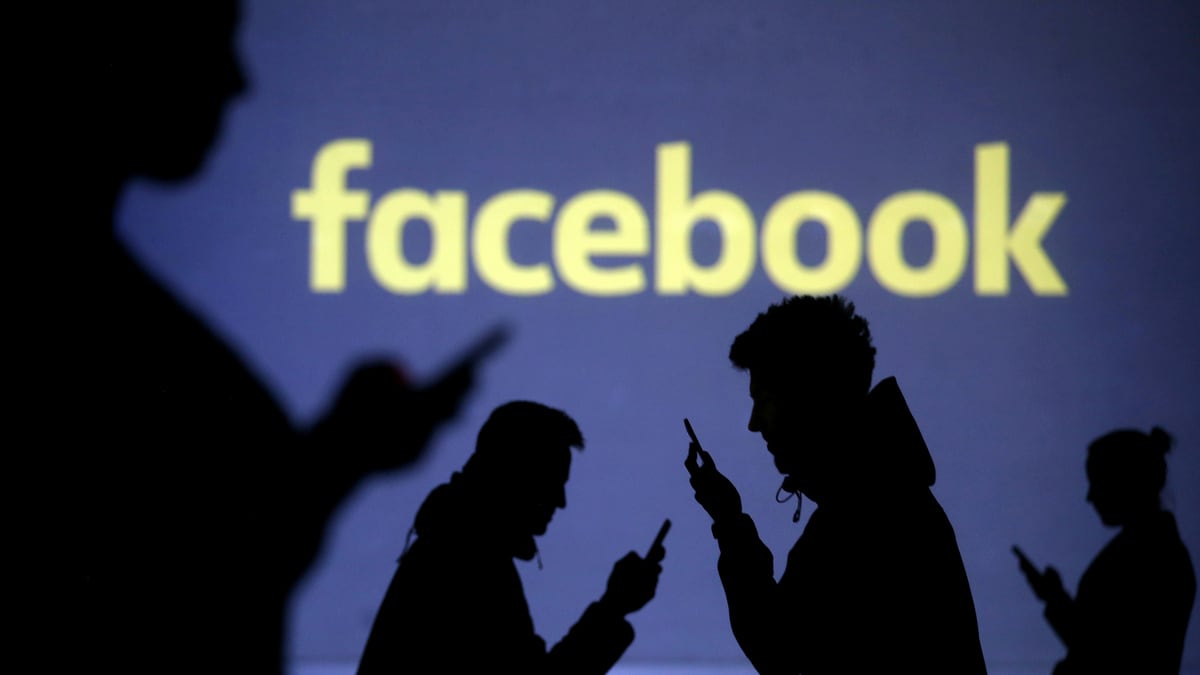 The data is related to using Facebook on PlayStation or to syncing friends' contact information with another service, the company said.

"This was our mistake, and we are correcting it," Facebook said in a statement, noting that the settlement will require a "fundamental shift in way we approach our work."

Since April 2018 Facebook has been reviewing how it shares data with other companies, in response to the FTC probe.

"This review has been a manual process that involves the examination of millions of lines of code," said Ime Archibong, Facebook's vice president of product partnerships in a blog post. "We've explained that this review would likely unearth issues, and we've committed to being transparent when we find them."

In late 2018, Facebook said it would wind down and discontinue many integrations built with partners.

"Recently, a third party alerted us to a bug, which led us to investigate and find that, unfortunately, our codebase had enabled continued data access for some of these partners," Archibong said.

"Although we have not found evidence that any data was used in violation of our policies, we are restricting their access today."

Facebook said a dozen partners were identified as continuing to access some data but only Microsoft and Sony were still accessing limited types of friends data using old code supporting "known experiences."

Under the FTC settlement, Archibong said Facebook will be "accountable and transparent about fixing old products that don't work the way they should and building new products to a higher standard."

"This means we will inevitably find more examples of where our products can be improved - where data access can be restricted - and we'll work swiftly to address issues when they surface."