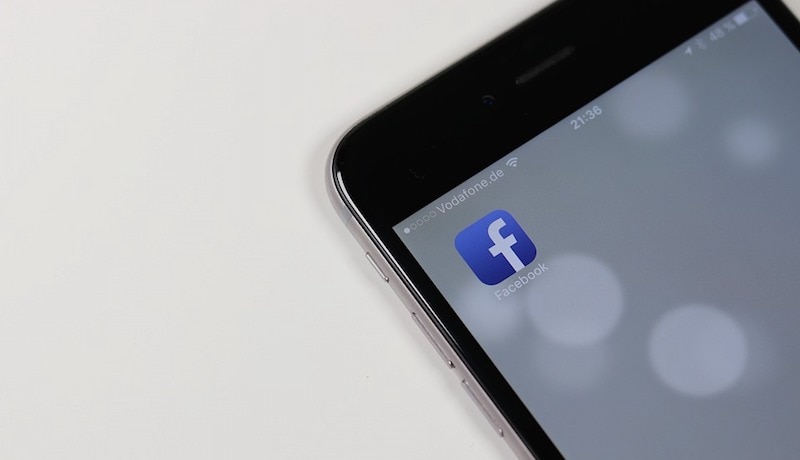 Facebook on Wednesday reported a surge in profits in the past quarter, fueled by strong growth in money-making ads to its more than two billion users.

In after-hours trade, Facebook shares rose some 3.4 percent to $171.35 on the stronger-than-expected results.

"We had a good second quarter and first half of the year," said Facebook co-founder and chief executive Mark Zuckerberg.

"Our community is now two billion people and we're focusing on bringing the world closer together."

The number of people using Facebook at least once a month was 2.01 billion at the end of June, an increase of 17 percent from the same time last year, according to the leading social network.

The vast majority of Facebook's revenue came from advertising, and 87 percent of that was derived from ads served to people connecting with mobile devices.

"Given that Facebook growth remains healthy and robust, we believe any lingering concerns over user engagement and social competitors should dissipate," Baird Equity Research analyst Colin Sebastian said in a note to investors.

Jan Dawson, an analyst at Jackdaw Research, pointed in a tweet to "continued remarkable growth in revenue at Facebook," saying it should ease concerns about a slowdown in momentum.

Facebook expenses, meanwhile, rose 33 percent to $4.9 billion as the Silicon Valley giant continued investing in its platform and new innovations.

Guessing at gadgets
Amid that growth, Facebook has been investing in new technologies as it diversifies with its "family" of applications that includes Messenger, WhatsApp and the virtual reality maker Oculus.

Recent reports suggest Facebook may be working on its own smart speaker to compete with Google Home and Amazon Echo in the budding market for home digital assistants.

Facebook could also be working on a smartphone, according to paperwork recently spotted by cyber sleuths which the tech giant filed earlier this year.

Facebook has a hardware team led by Regina Dugan, a former director of the Defense Advanced Research Projects Agency - DARPA - the US agency tasked with identifying and funding breakthrough technologies for national security.

Facebook is a major investor in artificial intelligence, and Zuckerberg this week defended his position that these technologies would improve people's lives despite concerns by another tech sector leader, Elon Musk.

"I am excited by how AI will improve people's experiences across many of our products," Zuckerberg said during an earnings call with analysts.

Facebook executives warned anew that revenue growth is expected to be tempered as the social network runs out of space for ads and tunes money-making mechanisms for Messenger, WhatsApp and booming video viewing at the social network.

"It is going to be a much larger driver of the business in the next two or three years than Messenger."

The latest earnings report showed Facebook boosted its cash holdings to some $35.5 billion at the end of the second quarter, and increased the number of employees 43 percent from a year ago to 20,658 as of June 30.

Bolstering community
Facebook's roadmap is intended to be in keeping with its recently revised company mission to not only connect everyone in the world, but bring them closer together, according to Zuckerberg.

He referred to a documented decline of involvement in local communities groups as a "problem that is eating at the social fabric not only of our country but around the world."

"I believe that we can empower people who want to build local communities and want to play a leadership role in their local community to have the tools that they need," said Zuckerberg.

"When people feel more comfortable in their lives at a local level, then I also think that helps bring people and bring the world closer together at a global level too."

Facebook's relentless focus on the social side of human nature is at the core of the stellar financial performance, according to Silicon Valley analyst Rob Enderle of Enderle Group.

Even the company's long-range investments in technologies such as AI, virtual reality, and solar-powered planes beaming Internet to remote areas tie back to its core mission of being a place for community, according to the analyst.

"Even their wild stuff connects pretty solidly back to what they do," Enderle said of Facebook.

"They are staying very focused on keeping their customers happy and increasing the ways people spend time on their site."

Xiaomi Mi Max 2, Redmi 4A Flash Sale Today: Time, Where to Buy, and More You Should Know
Foxconn Announces Plans to Build $10-Billion LCD Manufacturing Plant in the US