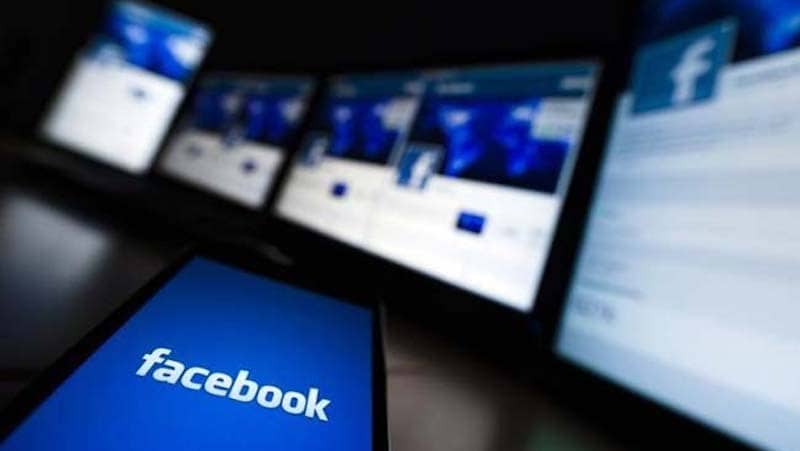 Nearly 80 rights groups on Wednesday accused Facebook of "racially biased censorship" and failing to be more transparent about its removal policies and cooperation with law enforcement, adding to criticism the company has faced in recent months over its management of content on its network of 1.8 billion users.

The sharp rebuke, sent in response to a December letter from Senior Vice President Joel Kaplan, reflected increasing impatience among advocacy groups that say Facebook has inadequately addressed their concerns despite repeated promises of action from senior executives.

Instead, the groups wrote, Kaplan's response "merely explains current, publicly available Facebook policies and fails to address the modest solutions to racially biased censorship we presented in earlier letters and meetings." SumOfUs, Center for Media Justice and the American Civil Liberties Union were among the signatories.

In his letter, Kaplan acknowledged Facebook's community operations team "sometimes get things wrong" but said the company was committed to correcting mistakes and working with outside partners.

Facebook has been persistently criticized in the past year over how it polices everything from harassment and extremist propaganda to gun sales and news hoaxes on its enormous platform, a multifaceted challenge the company has often responded to with tweaks of its existing terms of service and community standards. More recently, the company has faced controversy regarding displays of violence broadcast in live video.

Last week the company announced a new "Journalism Project" intended to improve and deepen its relationship with news organizations, one of a series of moves taken in response to a storm of opprobrium that it did not do enough to tackle the problem of fake news stories during the US presidential campaign.

In their letter, the rights groups said their organizations had experienced an "uneven application" of Facebook's community standards and drawbacks that come with relying on users to report abusive content. Racial justice activists routinely have content that discusses racism or protests removed, they said, while harassment and threats targeting users on the basis of race, religion and sexual orientation are "thriving" on Facebook.

"This pattern of censorship represents a double standard, one that seems to be addressed only through direct activist intervention or significant media attention," the groups wrote.

Facebook employs a multilayered system to handle more than a million content complaints a day. Most complaints are flagged by users and reviewed by low-level staffers and contractors who consult a thick rule book to interpret and apply its comparatively spare community standards that users are asked to follow.

The rights groups made several recommendations to Facebook in its letter, including allowing users to appeal removals not just for profiles or pages but individual posts.

They also recommended giving users a written justification when a post is removed, producing a public report that would include figures on content removals and the number of takedown requests submitted by law enforcement, and additional training on racial discrimination for content reviewers.

The coalition requested a meeting by early February at Facebook's Menlo Park headquarters to discuss its concerns and recommendations.