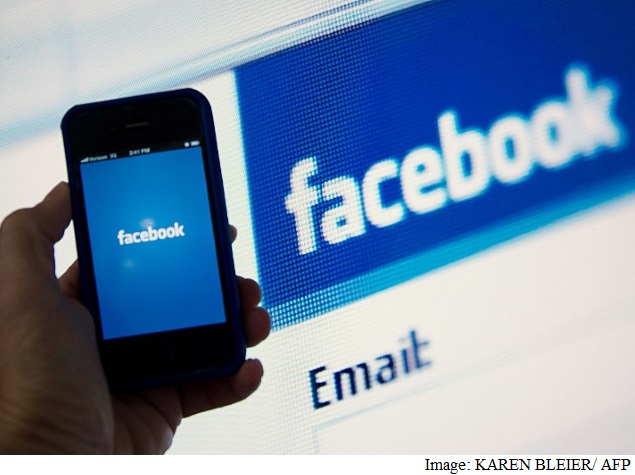 A federal appeals court on Friday said Facebook Inc officials including Chief Executive Mark Zuckerberg cannot be sued by shareholders who said the social media company concealed threats to its growth prospects before its May 2012 initial public offering.

The 2nd U.S. Circuit Court of Appeals said investors who lost money on shares they bought after the $16 billion IPO lacked standing to sue Facebook directors and underwriters led by Morgan Stanley, over alleged inadequate disclosures made before the company went public.

Shareholders said Facebook should have publicly revealed its internal projections on how increased mobile usage might reduce future revenue, rather than quietly warn its underwriters, which then cut their earnings forecasts. They said the stock price was "hammered" after the truth came out.

Circuit Judge Dennis Jacobs, however, wrote that the plaintiffs could not have owned Facebook shares before the IPO, and thus could not demonstrate "contemporaneous" ownership while the directors were breaching their fiduciary duties.

"A proper plaintiff must have acquired his or her stock in the corporation before the core of the allegedly wrongful conduct transpired," Jacobs wrote for a 3-0 panel.

The decision upheld a February 2013 dismissal of the so-called derivative litigation by U.S. District Judge Robert Sweet in Manhattan. Sweet also oversees shareholder class-action litigation against Facebook itself over the IPO.

Lawyers for the plaintiffs did not immediately respond to requests for comment.

A Facebook spokeswoman said the Menlo Park, California-based company is pleased with the decision.