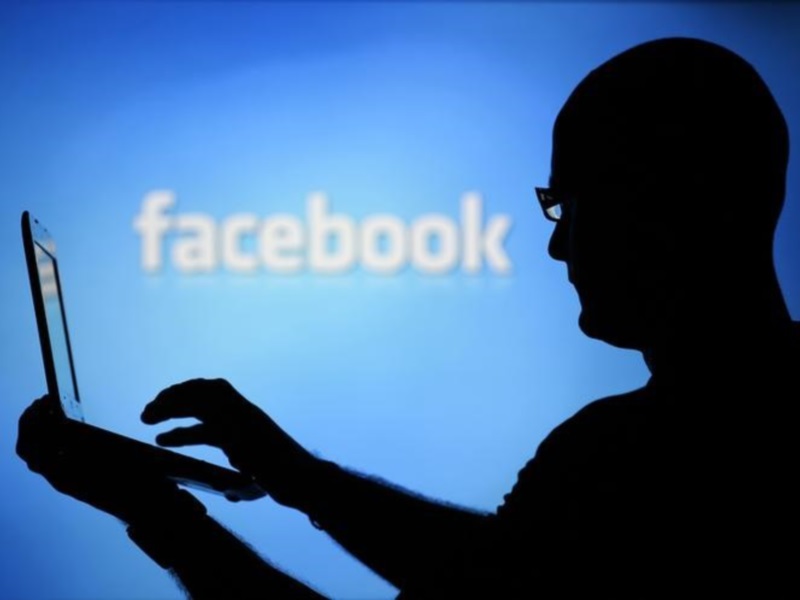 A recent patent application from Facebook suggests that the social networking giant has interesting plans in store for its Events page.

The patent filing specifically details how the site's Events page could also double as a ride-sharing centre, BGR reported on Friday.

The feature will add two sub-listings to the "Going" selection - "Going and driving" and "Going but not driving" - to the existing three basic response options - Going, Not Going and Interested. The patent also suggests that it could pair up riders based on common interests like music and even based on shared alma maters, the report said.

"Underscoring the degree to which Facebook has thought this out, the patent also explains that users who happen to be driving to an event could be provided with precise driving instructions so that they can efficiently pick-up their passengers on the way," the report added.

For now, though, the users will have to rely on hailing an Uber through Messenger feature that it launched on Christmas using which people in the US could use Facebook Messenger to book an Uber cab and simultaneously alert their friends in a chat thread.