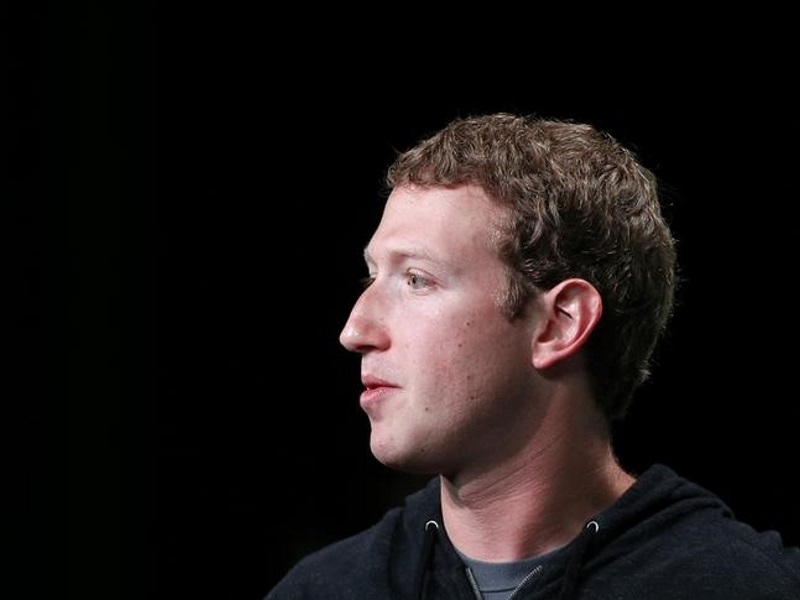 Now is a great time to change your LinkedIn password. You may recall the recent fallout from the company's 2012 breach, when the social network for professionals revealed that many more users had been affected than previously reported - 117 million credentials were feared to have been leaked, as opposed to 6.5 million.

Why now, you may ask. Well, Facebook CEO Mark Zuckerberg's Pinterest and Twitter accounts were hacked, and a hacking group claims to have found his credentials in the leaked LinkedIn cache. Hacking group OurMine Team boasted of its exploits via Zuckerberg's own Pinterest and Twitter accounts. While the offending posts have now been removed, and the OurMine Team account Twitter has been suspended as well, screenshots remain.

The entire incident only serves to emphasise the importance of online security best practices, simple ones that can go a long way in preventing misuse of our numerous accounts. While using a reputed password manager may be the best, most convenient answer, users should utilise a strong password (better than the notorious 'password' or their dog's name), change their passwords frequently, and assign different passwords to different accounts - most especially their central email ID that's associated with other accounts, including banking.

It's clear that Mark Zuckerberg didn't follow these practices, at least for his non-Facebook accounts, and evidently hackers haven't (yet) gained access to his banking accounts - which would have been a real coup knowing the size of Zuckerberg's bank balance. The high-profile hack serves as a significant wake-up call for everyone out there, from those who may have been affected by the 2012 breach to those who use the same passwords for years and across accounts.