"Deepfakes" are video forgeries that, among other things, make people appear to be saying things they never did 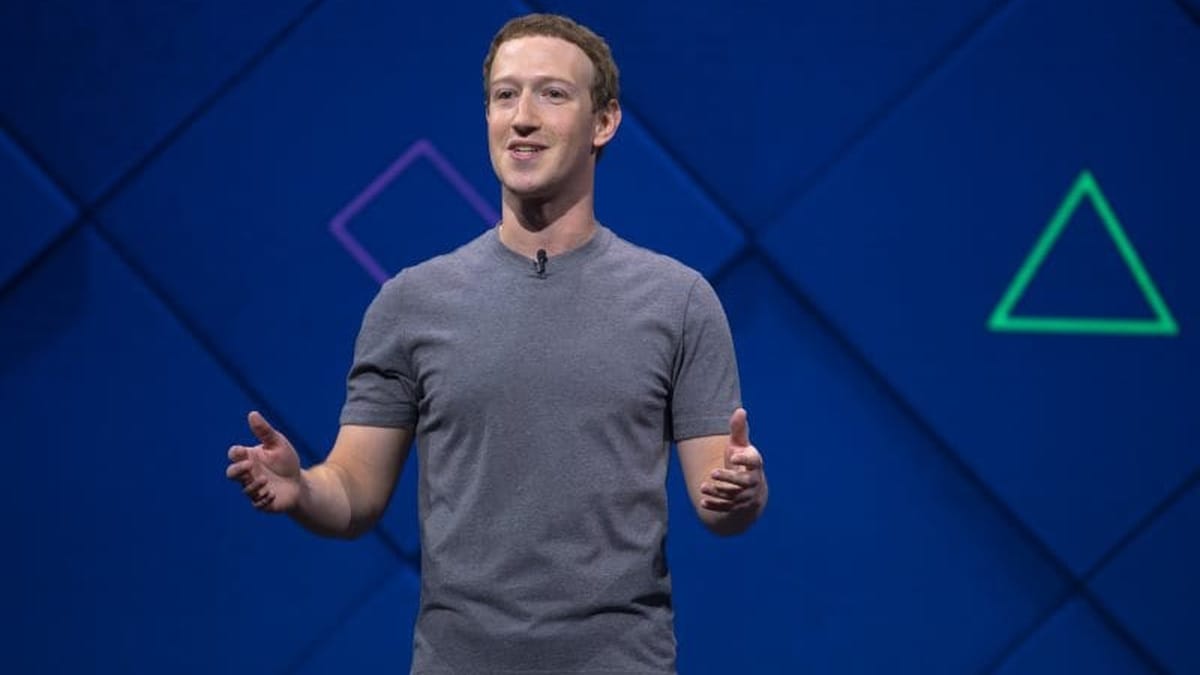 Admitting that Facebook cannot fight fake news on its own, its CEO Mark Zuckerberg is considering to treat "deepfakes" and misinformation separately so that altered "deepfake" videos can be tackled in a better way.

"Deepfakes" are video forgeries that, among other things, make people appear to be saying things they never did, like the popular forged videos of Zuckerberg himself and that of US House Speaker Nancy Pelosi that went viral recently.

"I do think that saying 'deepfakes' are different from misinformation is a reasonable perspective. We need to make sure that we define what a deepfake is very clearly," Zuckerberg said during the "Aspen Ideas" festival in Colorado on Wednesday.

"Is it manipulated media using AI that makes someone say something that they didn't say? I think that that's probably a pretty reasonable definition, but if it's any video that's cut in a way that someone thinks is misleading, then well I know a lot of people who have done TV interviews that have been cut in ways that they didn't like and that they think change the definition or the meaning of what they were trying to say," he explained.

On regulation, Zuckerberg said: "Whether the regulation comes in the form of a democratic process and legislation... or industry self-regulation we're past the point where it makes sense for Facebook to unilaterally make decisions on...these things that are socially important."

The social networking giant with over two billion users globally, is facing regulatory challenges as the Cambridge Analytica scandal has exposed its lapses of data privacy and security.

He said that while Facebook is focused on maintaining election integrity before the 2020 US presidential election, "I don't think that as a society, we want private companies to be the final word on making these decisions".

Facebook has kept aside $3 billion, anticipating a record fine coming from the US Federal Trade Commission (FTC) related to the Cambridge Analytica data scandal that involved 87 million users.

Amid repeated data breaches and privacy violations on the platform, several US Senators have also called for breaking up the social network.