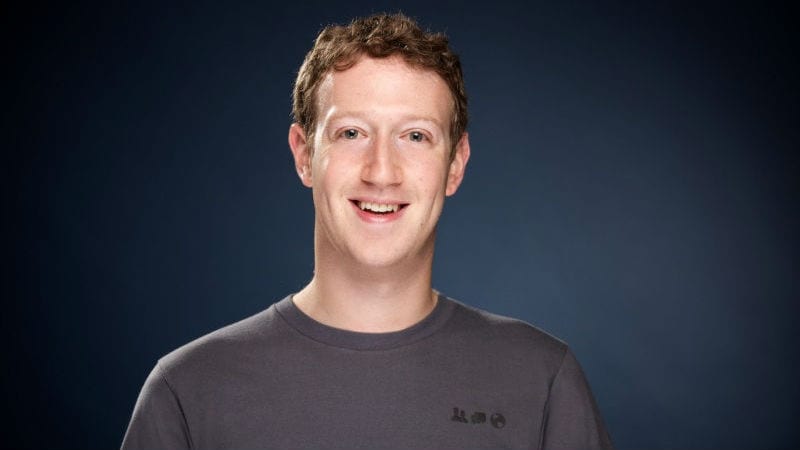 Facebook has admitted that it has been deleting messages that Mark Zuckerberg had sent to a few people. While regular users can only delete messages in their own inbox and are not allowed to remove them from recipient's inboxes, Facebook did that for its founder and CEO. The company has cited 'corporate security' as the reason for the move.

As per a TechCrunch report, three different sources have claimed that old messages that Zuckerberg had sent to them vanished from their inboxes but their own replies remained in the chat log or in the 'Download Your Information' files that Facebook lets users download. In a statement to TechCrunch, Facebook mentioned the Sony Pictures hack that saw some of its content stolen.

The statement given by Facebook reads as, "After Sony Pictures' emails were hacked in 2014 we made a number of changes to protect our executives' communications. These included limiting the retention period for Mark's messages in Messenger. We did so in full compliance with our legal obligations to preserve messages."

Interestingly, the report noted that Facebook's Terms of Service do not give the company the right to remove content from users' accounts unless it violates the company's community standards. Also, the ability to delete your messages does not extend to other users on the platform, which makes Facebook's actions look unethical as a result. One of the probable reasons cited in the report, is that Facebook might have wanted to prevent the publication of potentially embarrassing personal messages sent by Zuckerberg.

Notably, the latest revelation comes right after Facebook confirmed that it scanned users' conversations in Messenger to prevent the spread of misinformation and malicious content. There is no clarity on what Facebook wanted by removing Zuckerberg's messages, but the fact that it can do it, is worrying. Zuckerberg has been addressing concerns about user's privacy on Facebook ever since the Cambridge Analytica scandal broke out. The CEO clearly has an uphill task ahead to gain back 1.3 billion people's trust.