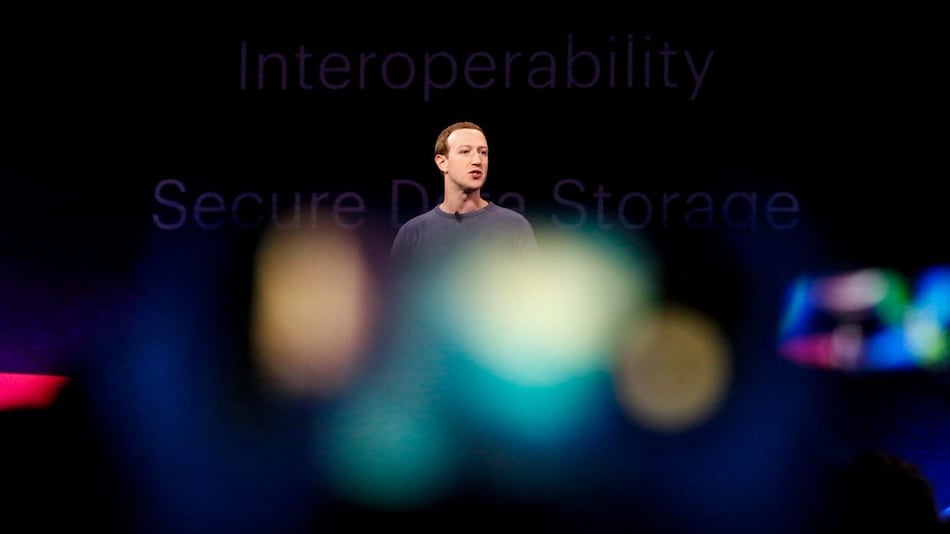 Facebook head Mark Zuckerberg called for a new type of big tech regulator as he lobbied the EU officials who have become the world's top enforcers on Silicon Valley.

In his meetings, the founder of the world's biggest social network, which also owns Instagram and WhatsApp, emphasised the importance of better controlling hate speech and disinformation on platforms -- all without muzzling free speech.

He raised the topic with European Commission Vice President Vera Jourova, a top Brussels official who became an outspoken critic of Facebook after the Cambridge Analytica data scandal in 2018.

Jourova, an EU spokesman said, would "raise issues related to the protection of democracy and fundamental rights, free and fair elections, the fight against disinformation, including the transparency of political advertising."

In a paper submitted to Jourova, Facebook stressed that the way to limit unwanted speech was to make sure that platforms put the right systems in place, not by holding them liable for the speech itself.

"Publisher liability laws that punish the publication of illegal speech are unsuitable for the Internet landscape," the paper said.

EU Commissioner Thierry Breton, who also met with Zuckerberg, said the proposals by Facebook were "interesting" but "it's not enough: too slow, too low in term of responsibilities."

Facebook needs "to be more specific on the responsibility and market dominance was not mentioned," he added.

Zuckerberg came to EU headquarters as Brussels prepares to unveil a highly anticipated strategy to regulate artificial intelligence. Google boss Sundar Pichai made a similar visit in January and called on Brussels to tread carefully in regulating AI.

With AI in mind, Zuckerberg also met with Commission Executive Vice President Margrethe Vestager, another leading scourge of big tech, who has inflicted billions of euros in anti-trust fines on Google.

Her proposal on AI, due on Wednesday, was expected to pursue a "risk-based" approach similar to how Europe approaches food safety concerns, such as GMOs and certain chemicals.

Vestager has told reporters she would back away from a ban on facial recognition technology and instead ask companies and authorities to think hard before deploying it.