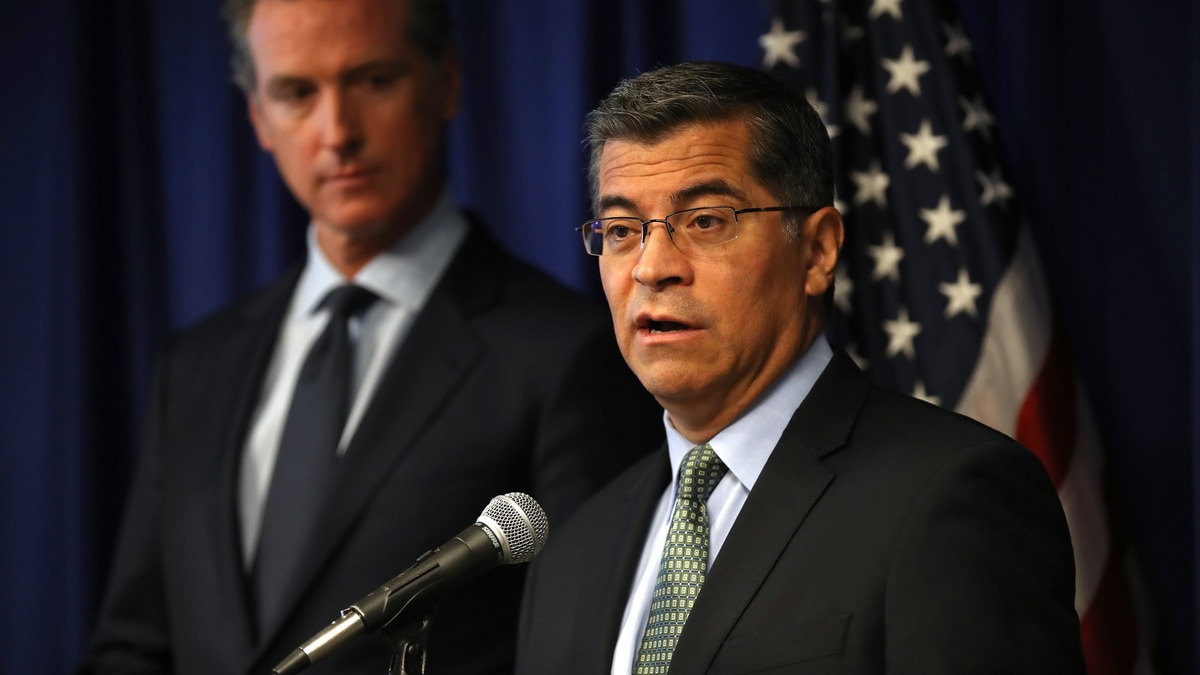 Will Castleberry, Facebook's vice president of state and local policy, said the company has "cooperated extensively with the state of California's investigation."

"To date we have provided thousands of pages of written responses and hundreds of thousands of documents," he said.

California Attorney General Xavier Becerra quickly shot back: "It appears we have different definitions of cooperation," noting there were 25 requests the company declined to answer or provide documents to fulfil.

The company's stock price barely budged after the announcement of the California probe.

The Facebook state investigations are part of a larger landscape of probes of big tech firms by the US Justice Department and the Federal Trade Commission, as well as the House of Representatives Judiciary Committee.

The Massachusetts attorney general launched a similar privacy-focused investigation into the company last year after the Cambridge Analytica revelations surfaced, while Washington, DC's attorney general announced in December that he was suing Facebook over the scandal.

California's investigation began in 2018 as a probe into the Cambridge Analytica scandal but "expanded over time to an investigation into whether Facebook has violated California law, by among other things, deceiving users and ignoring its own policies in allowing third parties broad access to user data," the agency said in a court filing.

"If Facebook had complied with our legitimate investigative requests, we would not be making this announcement today. But we must move our investigation forward. We are left with little choice," Becerra told reporters.

In particular, the attorney general's office pointed to a failure to look at communications of Facebook founder and CEO Zuckerberg.

"Facebook has not searched the email of the company's chief executive and chief operating officers for documents responsive to the subpoena," according to the filing to a California state court in San Francisco County.

The filing paints Facebook as a company that allowed app developers to access non-public information about its users, which they used to "build profiles on users, and sell those to third parties." This includes apps affiliated with Cambridge Analytica.

"Questions have arisen as to what Facebook knew about this conduct, why it failed to prevent app providers from misusing user data and whether this behaviour violated California law," the attorney general's office said in the filing.

In July, Facebook agreed to pay a record-breaking $5 billion fine to resolve a Federal Trade Commission probe into its privacy practices and said it would will boost safeguards on user data.