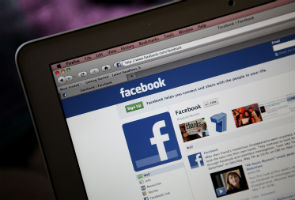 It had also teamed up with former US vice president Al Gore to create a digital version of his book "Our Choice".

"Although Facebook isn't planning to start publishing digital books, the ideas and technology behind Push Pop Press will be integrated with Facebook, giving people even richer ways to share their stories," Push Pop Press said in a statement.

"With millions of people publishing to Facebook each day, we think it's going to be a great home for Push Pop Press," it said.

Financial terms of the deal were not disclosed by the two companies.
Comments