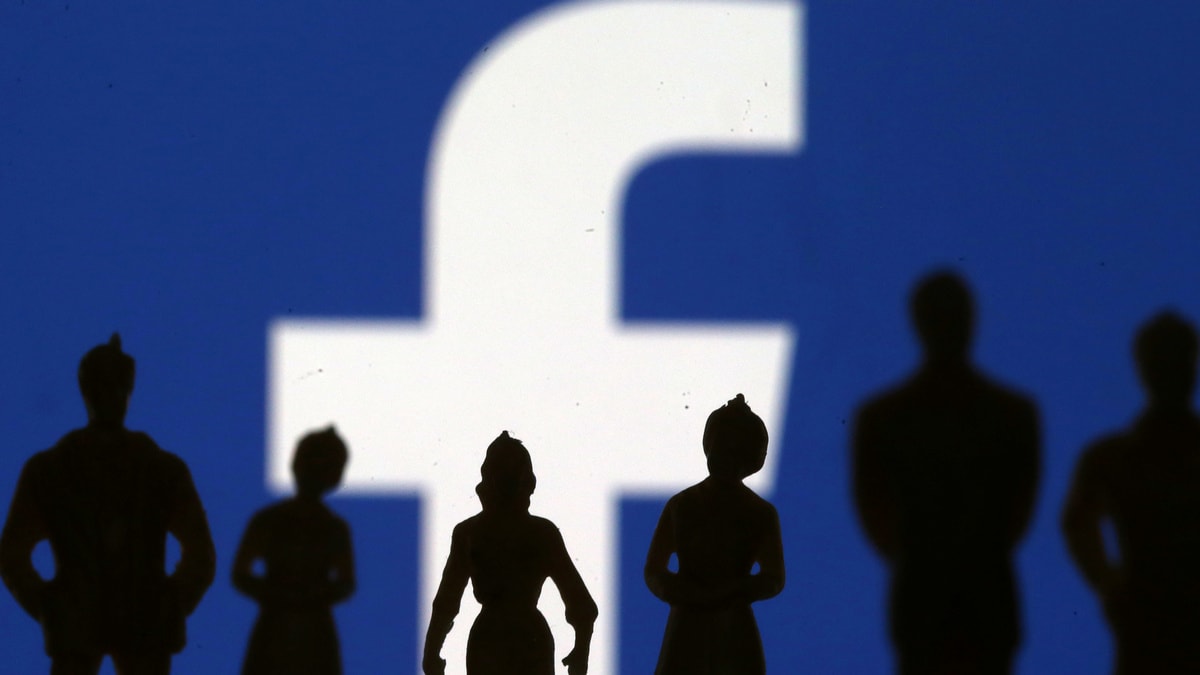 Other groups kicked off both Facebook or Instagram include Knights Templar International, Britain First, the British National Party (BNP) and the National Front.

"Individuals and organisations who spread hate, or attack or call for the exclusion of others on the basis of who they are, have no place on Facebook," a spokeswoman for Facebook said.

"We ban those who proclaim a violent or hateful mission or are engaged in acts of hate or violence.

"Posts and other content which expresses praise or support for these figures and groups will also be banned."