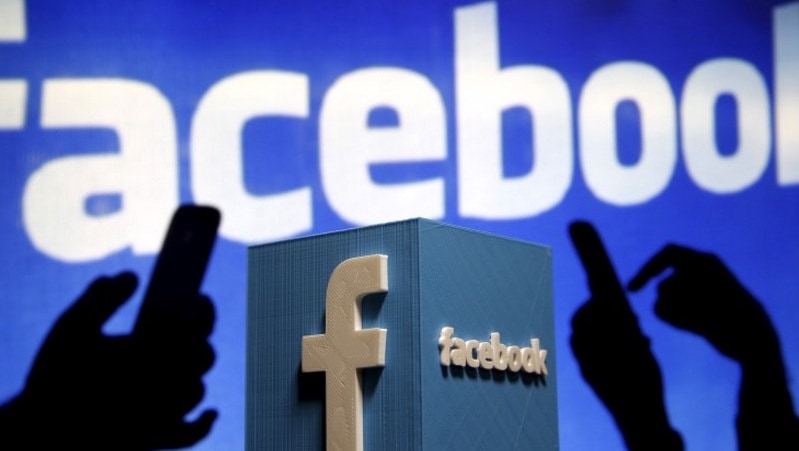 Facebook backed for the first time on Friday proposed legislation requiring social media sites to disclose the identities of buyers of online political campaign ads and introduced a new verification process for people buying "issue" ads, which have been used to sow discord online.

The change in stance, announced in a Facebook post by Chief Executive Mark Zuckerberg, comes a few days before he is scheduled to answer questions in congressional hearings about how the company handles its users' data.

The steps are designed to deter the kind of election meddling and online information warfare that US authorities have accused Russia of pursuing, Zuckerberg said. Moscow has denied the allegations.

"Election interference is a problem that's bigger than any one platform, and that's why we support the Honest Ads Act," Zuckerberg wrote in his post.

That legislation, introduced last October but not yet passed, is aimed at countering concerns about foreign nationals using social media to influence American politics, which is part of the investigation into possible Russian meddling during the 2016 US presidential campaign.

Zuckerberg said that he also wanted to shed more light on "issue ads," or ads that discuss a political subject such as gun laws or racism but do not directly relate to an election or a candidacy, and would require every such advertiser to confirm their identity and location.

"Any advertiser who doesn't pass will be prohibited from running political or issue ads," Zuckerberg wrote.

Facebook disclosed in September that Russians under fake names had used the social network to try to influence US voters in the months before and after the 2016 election, writing about inflammatory subjects, setting up events and buying ads.

In February, US Special Counsel Robert Mueller charged 13 Russians and three Russian companies with interfering in the election by sowing discord on social media.

The requirement to verify the identity of such ad buyers was important to counter activity by organizations such as Russia's Internet Research Agency, a so-called online "troll farm," said Democratic Senator Mark Warner, a sponsor of the Honest Ads Act.

"Most of the paid ads the Internet Research Agency ran on Facebook prior to the 2016 election didn't mention Hillary Clinton or Donald Trump - but they did mention divisive political issues like guns, LGBT rights, immigration, and racial issues," Warner said in a statement.

Facebook had previously stopped short of backing the legislation, saying it wanted to work with lawmakers further and announcing attempts at self-regulation.

The bill's sponsors said they welcomed Facebook's support. They have faced an uphill fight so far because Republicans, who are generally sceptical of political ad regulations, have majorities in the House and Senate.

The Senate legislation has one Republican sponsor, Senator John McCain.

Under the Honest Ads Act, digital platforms with at least 50 million monthly views would need to maintain a public file of all electioneering communications purchased by anyone spending more than $500 (roughly Rs. 32,500).

The legislation would also require online platforms to make "all reasonable efforts" to ensure that foreign nationals and entities are not buying political ads to influence the US electorate.