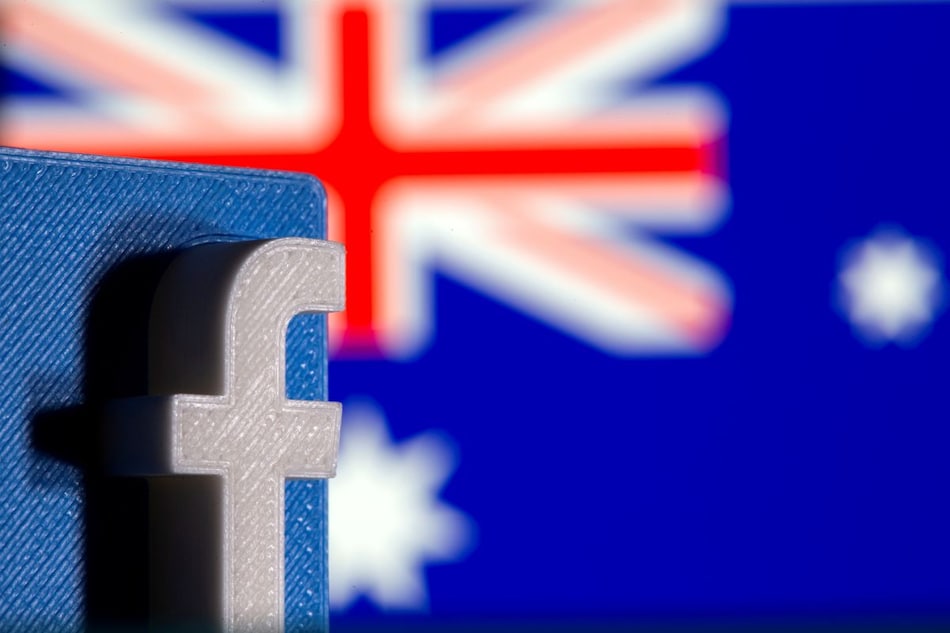 Australia will not change proposed laws that would make Alphabet's Google and Facebook pay news outlets for content, a senior lawmaker said on Monday, despite vocal opposition from the Big Tech firms.

Facebook has strongly protested the laws and last week abruptly blocked all news content and several state government and emergency department accounts. The social media giant and Australian leaders continued discussing the changes over the weekend.

But with the bill scheduled for a debate in the Senate on Monday, Australia's most senior lawmaker in the upper house said there would be no further amendments.

The laws would give the government the right to appoint an arbitrator to set content licencing fees if private negotiations fail.

While both Google and Facebook have campaigned against the laws, Google last week inked deals with top Australian outlets, including a global deal with Rupert Murdoch's News Corp.

"There's no reason Facebook can't do and achieve what Google already has," Birmingham added.

A Facebook representative declined to comment on Monday on the legislation which passed the lower house last week and has majority support in the Senate.

Lobby group DIGI, which represents Facebook, Google and other online platforms like Twitter, meanwhile said on Monday that its members had agreed to adopt an industry-wide code of practice to reduce the spread of misinformation online.

Under the voluntary code, the companies commit to identifying and stopping unidentified accounts, or "bots", disseminating content, informing users of the origins of content, and publishing an annual transparency report, among other measures.