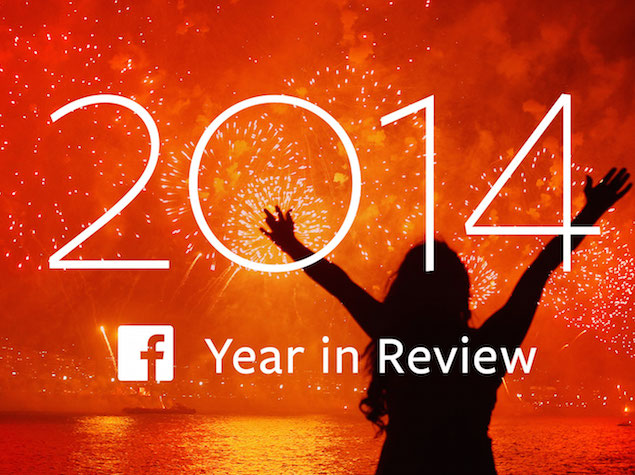 Facebook wanted to delight its users by compiling each member's "year in review" but inadvertently revived painful memories for some who suffered tragic events in 2014.

The issues began to surface after Facebook began delivering its auto-generated yearly recap earlier this month to users of the huge social network.

For blogger and author Eric Meyer, whose six-year-old daughter died during the year, it was a horrific shock to see his year in review, with a photo of his late daughter.

"For those of us who lived through the death of loved ones, or spent extended time in the hospital, or were hit by divorce or losing a job or any one of a hundred crises, we might not want another look at this past year," Meyer wrote on his blog.

"There wasn't enough thought given to cases like mine... or anyone who had a bad year. The design is for the ideal user, the happy, upbeat, good-life user. It doesn't take other user cases into account."

The complaint quickly went viral on Twitter and other social media.

Online news publisher Om Malik wrote that the incident was "a rude and very real reminder that, no matter how well-intentioned, our software-enabled society is far from being empathetic and understanding of human reality."

In a follow-up post, Meyer said he did not expect the widespread media coverage of his post about "algorithmic cruelty." And he said he received an apology from Facebook product manager Jonathan Gheller.

But Meyer said that after reflection, he decided to apologize in turn to Facebook and Gheller.

"I am very sorry that I dropped the Internet on his head for Christmas," Meyer wrote several days later.

He said he was surprised at the outcry online and the assumption that the mishap was the work of spoiled rich-kid programmers at Facebook.

"By what right do we assume that young programmers have never known hurt, fear, or pain?" he said.

"How many of them grew up abused, at home or school or church or all three? How many of them suffered through death, divorce, heartbreak, betrayal? Do you know what they've been through? No, you do not. So maybe dial back your condescension toward their lived experiences."