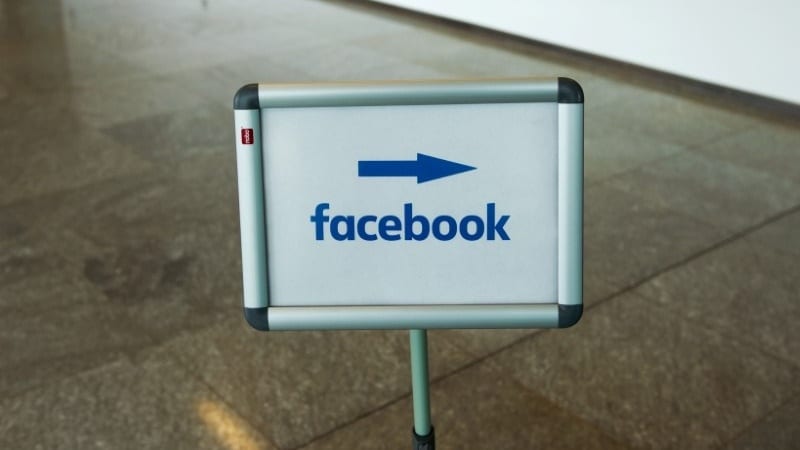 British lawmakers probing possible Russian interference in the Brexit referendum revealed Wednesday that Facebook had agreed to broaden its own investigation into fake news around the vote, after the social media platform's initial efforts drew criticism.

The House of Commons' Digital, Culture, Media and Sport (DCMS) Committee said Simon Milner, the tech titan's head of policy in Britain, had vowed the company would now search for "clusters engaged in coordinated activity around the Brexit referendum" that appeared to have originated in Russia.

Facebook to Let Users See if They 'Liked' Russian Accounts

Milner said security experts would begin their investigation "promptly" but that it may take several weeks to produce results.

The commitment, detailed in a letter to committee chair Damian Collins, follows demands from MPs for Facebook and Twitter to provide further information on alleged Russian social media meddling in the run-up to the June 2016 referendum.

"It is right that companies like Facebook should initiate their own research into issues like this where there is such clear public concern, and not just act on intelligence that has been passed to them," Collins said in a statement.

"They are best placed to investigate activity on their platform."

Collins had previously criticised Facebook for doing "no work" in its initial probe of Russia's alleged disinformation campaign.

The UK Electoral Commission had asked the company to look at accounts identified as part of Russia's "Internet Research Agency" of trolls and propagandists, which interfered in the US presidential election.

Facebook concluded last month that their impact in Britain was limited because they had spent so little on adverts before the referendum.

But Collins' sceptical committee asked the company to look again.

In his letter to MPs, Milner said Facebook believed the Russia-linked accounts identified "seemed to be the most likely area" to find evidence of meddling in Britain, and agreed to look deeper into records.

Collins added in his statement: "I look forward to seeing the results of this investigation, and I'm sure we will want to question Facebook about this when we know the outcome."

Executives from the platform, as well as from Twitter and Google, are due to give evidence to the parliamentary inquiry into fake news in February, when MPs will visit America for the occasion.