Facebook Is the New Cigarette and Drawing Our Kids In, Says Salesforce CEO Marc Benioff

Salesforce CEO Marc Benioff tweeted on Wednesday, "FB is the new cigarette - it's addictive, bad for us, & our kids are being drawn in." 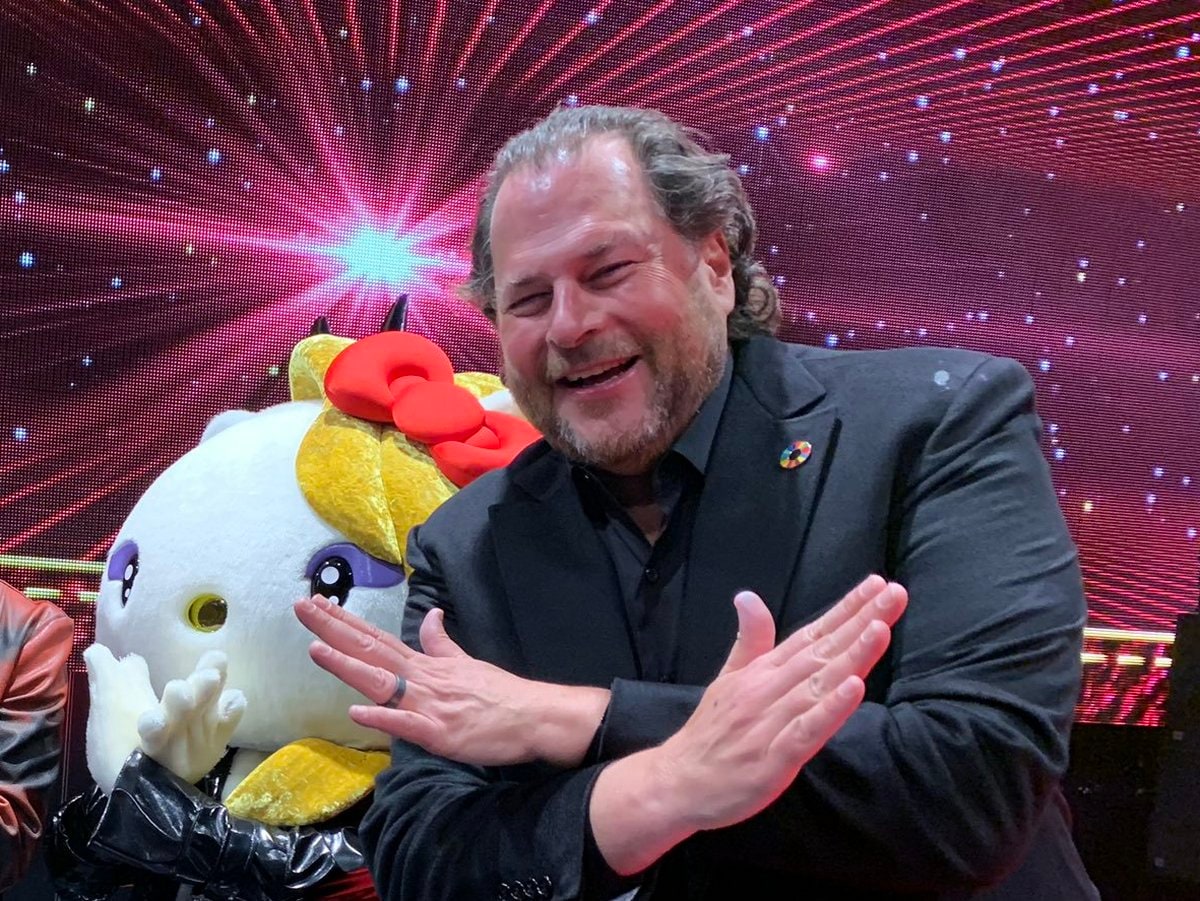 Responding to Facebook CEO Mark Zuckerberg's announcement that he will make a speech about his views on free expression, Benioff said the company must be held accountable now.

"Facebook is a publisher. They need to be held accountable for propaganda on their platform. We must have standards & practices decided by law. FB is the new cigarette - it's addictive, bad for us, & our kids are being drawn in. We need to abolish section 230 Indemnifying them," he tweeted on Wednesday.

Section 230 of the US Communications Decency Act of 1996 gives automatic liability protection to social media firm for any content posted by their users.

In an interview with CNN later, the Salesforce chief pushed for the breakup of Facebook.

"They're also acquiring other companies and co-mingling (data)... they probably should be broken up because they're having an undue influence as the largest social media platform on the planet," he was quoted as saying.

Zuckerberg was scheduled to make a speech on free expression on Thursday.

"Why I believe voice is important, how giving people voice and bringing people together go hand in hand, how we might address the challenges that more voice and the internet introduce, and the major threats to free expression around the world," Zuckerberg posted.

Several US lawmakers like Senators Kamala Harris and Elizabeth Warren have been pitching to break up Facebook.

Zuckerberg, however, has promised his employees to "fight and win" if Democratic presidential hopeful Warren wins the 2020 election and moves forward with her stated plan to break up the big US tech firms.