The government had also issued a statement earlier saying media reports using the term "Indian Variant" were without any basis. 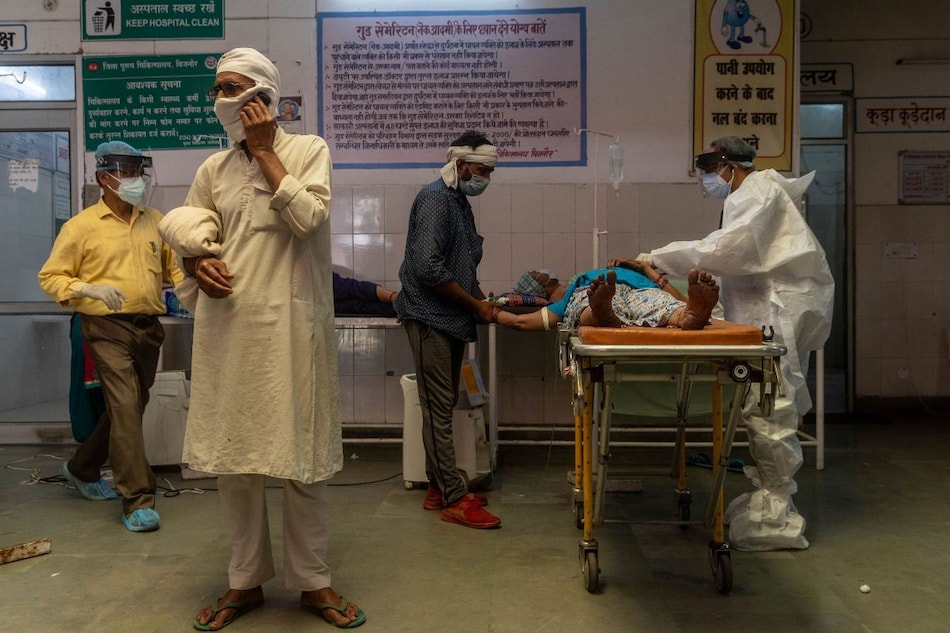 The information technology (IT) ministry has written to all social media companies asking them to take down any content that refers to an "Indian variant" of the coronavirus, according to a letter issued on Friday which was seen by Reuters.

The World Health Organization said on May 11 that the coronavirus variant B.1.617, first identified in India last year, was being classified as a variant of global concern.

The government a day later issued a statement saying media reports using the term "Indian Variant" were without any basis, saying the WHO had classified the variant as just B.1.617.

In a letter to social media companies on Friday, the IT ministry asked the companies to "remove all the content" that names or implies "Indian variant" of the coronavirus.

"This is completely FALSE. There is no such variant of Covid-19 scientifically cited as such by the World Health Organisation (WHO). WHO has not associated the term 'Indian Variant' with the B.1.617 variant of the coronavirus in any of its reports," stated the letter, which is not public.

A senior government source told Reuters the notice was issued to send a message "loud and clear" that such mentions of "Indian variant" spread miscommunication and hurt the country's image.

The IT ministry could not be reached for comment.

Around the world, coronavirus variants have generically been referred to by doctors and health experts on the basis of where the are identified. This includes South Africa and Brazil variants.

A social media executive said it would be difficult to take down all content using the word as there would be hundreds of thousands of such posts, adding that "such a move would lead to keyword based censorship going forward."

The government is facing increased criticism over its handling of the coronavirus pandemic, with Prime Minister Narendra Modi and state authorities being blamed for not adequately planning for the ongoing second wave of coronavirus infections.

India has the second-highest tally of COVID-19 cases in the world and has been reporting around 250,000 infections and 4,000 deaths daily.