Couples Who Use Facebook More Likely to Stay Together: Study 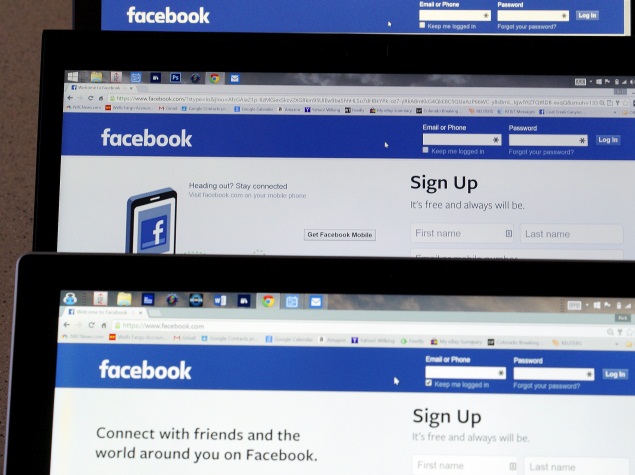 Couples who boast about their relationship on Facebook, such as posting photos with their partner and writing on their wall, are more likely to be committed and stay together, a new study has found.

Catalina Toma, an assistant professor of communication arts at the University of Wisconsin-Madison, is the first researcher to track dating couples over time in order to examine the link between how they present themselves on Facebook as a couple and the longevity of their relationships.

Toma used the "See Friendship" application to document the Facebook activity of heterosexual college-aged dating couples. Participants also answered a series of questions about their relationships and how committed they felt to their partners. She followed up six months later to find out if they were still together.

The reason why public self-presentations on Facebook are linked with how couples think about themselves might be the same as why people engage in public declarations of love via weddings, Toma said.

"People declare their love, they make vows in front of friends and family, they take photographs, and they exchange rings," she said.

"Online claims are very meaningful psychologically, and I think a big reason for that is the access to this diverse and wide audience," she added.

Toma also found that having more mutual friends on Facebook was negatively associated with relationship commitment.

"We think that having more mutual friends signals having a greater social network, and this greater network might include more alternative romantic partners," Toma said.

The study was published in the journal Cyberpsychology, Behavior, and Social Networking.