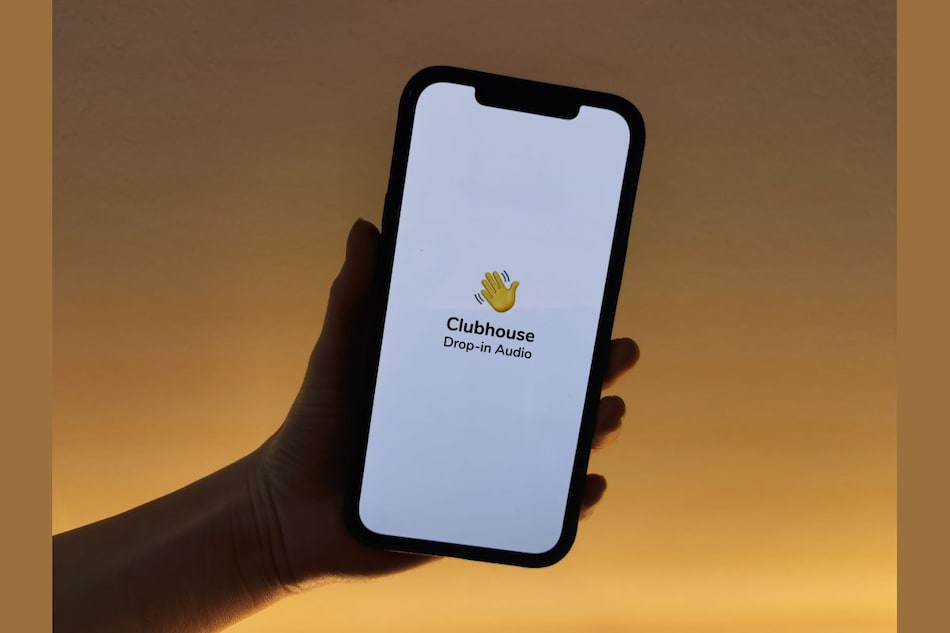 Private social audio app Clubhouse is attracting masses of new users from mainland China, where the US app remains uncensored by authorities despite flourishing discussions on rights, national identity, and other sensitive topics.

Its chat rooms are only accessible via invites from current members, and as of Sunday, invites to the platform were selling for between CNY 50 (roughly Rs. 560) - CNY 400 (roughly Rs. 4,500) on popular Chinese e-commerce sites.

While Clubhouse remains uncensored, it is only available on iOS devices and is unavailable in the local Apple app store, both major barriers for its widespread use in China.

Mainland Chinese users can access the app by modifying the location of their app store.

It's unclear why the app remains unblocked in China, though some foreign social sites with small Chinese followings manage to operate under the radar of censors, including 8kun, a central hub for QAnon followers.

In one club chat centred on Hong Kong politics, activists, journalists, and artists discussed former US president Trump and his support base in the former colony.

Another popular Chinese language club on the site as of Saturday involved a rare open exchange between netizens in mainland China, Taiwan and Hong Kong over heightened political tensions in the region.

The discussion became a hot topic on China's own Twitter-like social media site Weibo on Saturday.

"I don't know how long this environment can last", said one user in a popular Weibo post that was liked over 65,000 times. "But I will definitely remember this moment in Internet history."