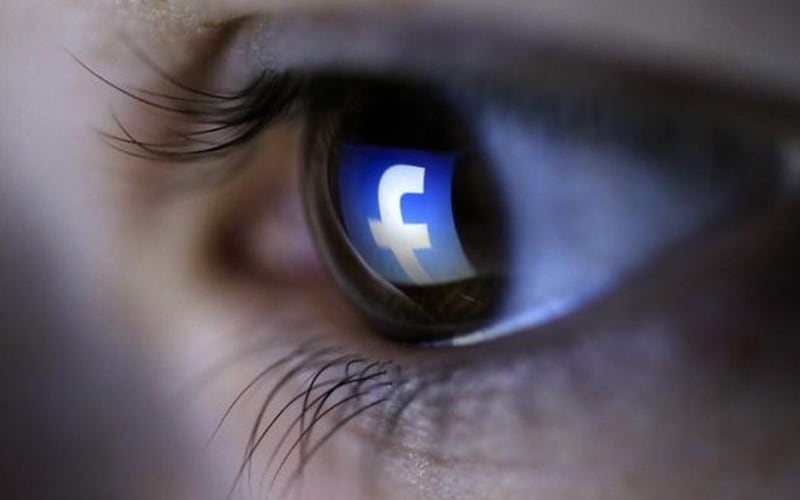 Canadian police said on Wednesday they were investigating whether a beating captured on video, reported to have been distributed through social networking site Facebook, may be connected to a young woman's murder.

The video is the latest example of Facebook being used to document violent crimes, a pattern that has led the company to re-evaluate some of its policies.

"This was a horrific tragedy," Facebook said in a statement emailed to Reuters. "We have not been able to locate the video on Facebook, and are working with law enforcement as they investigate."

Thailand police said on Wednesday they would consider how to quickly remove inappropriate online content after a man broadcast himself killing his 11-month-old daughter on Facebook.

Last week, the company said it was reviewing how it monitored violent footage after a posting of a fatal shooting in Cleveland, Ohio was visible for two hours.

The Canadian video showed someone kicking a woman in the face while a second person held back her arm from defending herself, according to Winnipeg Free Press, and was shared through Facebook.

Royal Canadian Mounted Police (RCMP) Sgt. Paul Manaigre said police are reviewing the video to determine whether it is linked to a murder at Sagkeeng First Nation in Manitoba last weekend. It may have been shared directly between people on Facebook, but not posted for public viewing, he said.

Reuters has not seen the video.

Police have charged two girls, ages 16 and 17, with the second-degree murder of a 19-year-old woman in Sagkeeng.

Sagkeeng Chief Derrick Henderson could not be reached for comment.

Claude Guimond, school principal at Sagkeeng, said two videos, each lasting less than one minute, of the beating, circulated widely through Facebook in Sagkeeng, an aboriginal community 100 kilometres (62 miles) northeast of Winnipeg.

"It was brutally graphic," he said, declining to describe the content.

Guimond said that he identified in the video both of the accused, and the victim, all of whom attended his school.

Those who film crimes without aiding a victim could be charged in Canada with being an accessory, but the act of posting such videos is not illegal, the RCMP's Manaigre said.

"To me, the video is shocking, that someone can stand there and watch it and not assist," he said.