Blue Whale Game: What Is It in 6 Points 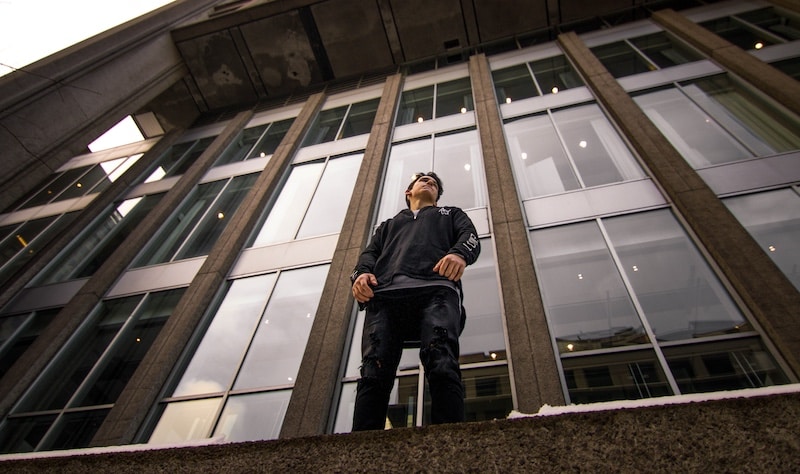 In what could be one of the strangest things you would ever come across, there is an Internet trend growing in popularity that encourages its participants to hurt themselves in real life. Called the Blue Whale game, this 50-day challenge requires participants to receive instructions from an anonymous administrator, and their final task is to commit suicide. As horrible as it may sound, the mysterious Blue Whale game has been in existence for at least four years. Over 100 deaths in China, United States, and other countries have been linked to this challenge over the years. At least two recent deaths in India have been linked to this sick challenge as well.

Here's what you need to know about this challenge.

Windows 10 Pro for Workstations Unveiled by Microsoft, Available This Fall
HTC U11 Gets 1080p 60fps Video Recording and Bluetooth 5.0 With Firmware Update