Bangladesh to Continue Ban on Facebook, WhatsApp for Security Reasons 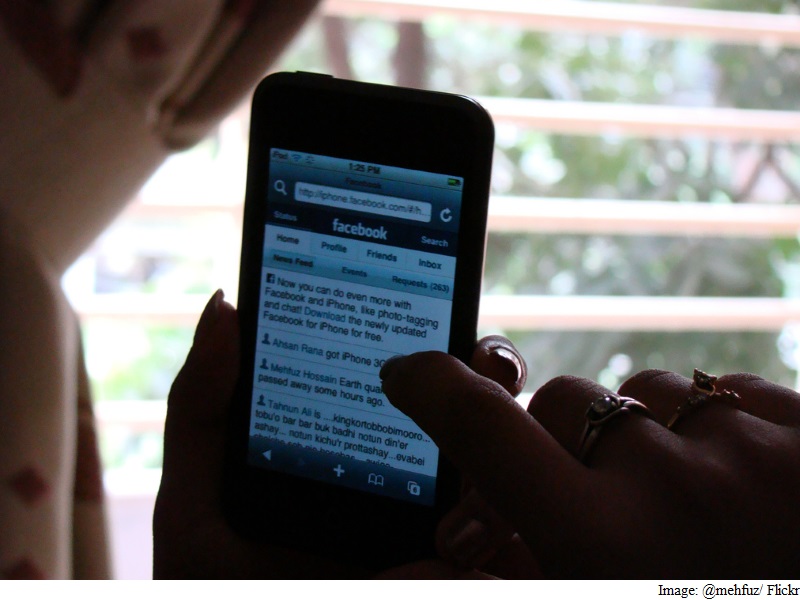 Bangladesh authorities insisted Tuesday an almost week-long ban on Facebook and mobile messaging services would remain until security in the tense country improved.

The government last Wednesday ordered Facebook, WhatsApp and Viber blocked over fears of unrest after the country's highest court rejected appeals by two top opposition leaders against the death penalty for war crimes.

The telecoms regulator said the ban would stay after the two leaders were hanged on Sunday morning, prompting calls for a nationwide strike and raising fears of violence from their supporters.

"They (services) will be reopened the moment the government feels it's safe," Shahjahan Mahmud, chairman of the Bangladesh Telecommunication Regulatory Commission, told AFP.

Analysts said the shutdown was aimed at stopping opposition parties organising rallies in the run-up to the executions, amid anger over what rights group have called "flawed and unfair" war crimes trials.

The regulator also temporarily banned messaging services Viber and Tango in January after they became a popular way of mobilising large numbers of activists for anti-government protests.

Bangladesh hanged Ali Ahsan Mohammad Mujahid, from the country's biggest Islamist party, Jamaat-e-Islami, and Salahuddin Quader Chowdhury, a key aide of opposition leader Khaleda Zia, after they were convicted of atrocities during the 1971 war against Pakistan.

Similar convictions in 2013 triggered the country's deadliest violence since independence, with some 500 people killed - mainly in clashes between Jamaat activists and police.

Protests held this week have been largely peaceful. But two Islamist students were beaten to death on Tuesday in the western city of Jessore, a police chief told AFP, with Jamaat blaming members of the ruling Awami League.

Bangladeshis slammed the ban on Twitter, saying it was curbing free speech and further fuelling anger against the government.