Are you among the not insignificant 'dead' on Twitter? 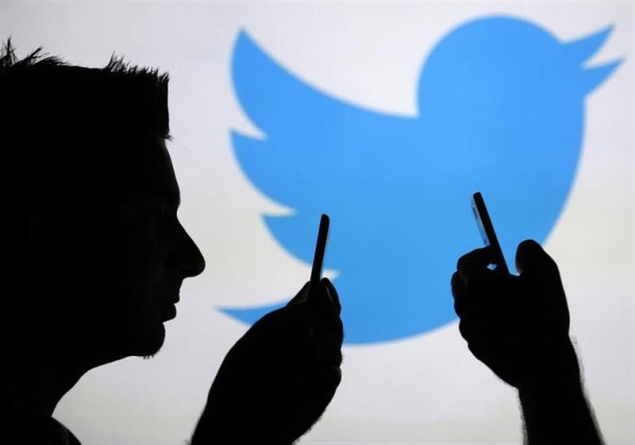 How frequently do you Tweet? You could well be one of the millions of 'silent users' who seldom tweet, a study says.

Almost half of Twitter's 974 million active users have never sent a tweet.

According to research, 44 percent of accounts have never sent a tweet.

It is believed the 'dark' users only ever read other people's tweets, or simply abandoned their account after they signed up.

Twopcharts, a firm that monitors Twitter usage, said that 30 percent of existing Twitter accounts have sent 1-10 tweets and only 13 percent of the accounts have written at least 100 tweets.

It also found 47 percent of users have never uploaded a profile pictures.

The firm estimated that there have been 1.5 billion signups in Twitter's eight-year history, but 500 million were deactivated or deleted as a result of spam and other transgressions.

Tweets that have received the most retweets or interactions now appear larger on a person's profile.

Keeping the new numbers in mind, in March this year, Twitter posted a blog announcing a new range of photo options.

Users can now add up to four pictures in each tweet, where they could only previously add one.

The firm also added the ability to tag up to 10 friends in a photo, without using up any of the tweets 140 characters.

Many users also spotted last month that the retweet button had been replaced with a Facebook-style 'Share' button.