What Is a Facebook Poke? Is It Still a Thing? 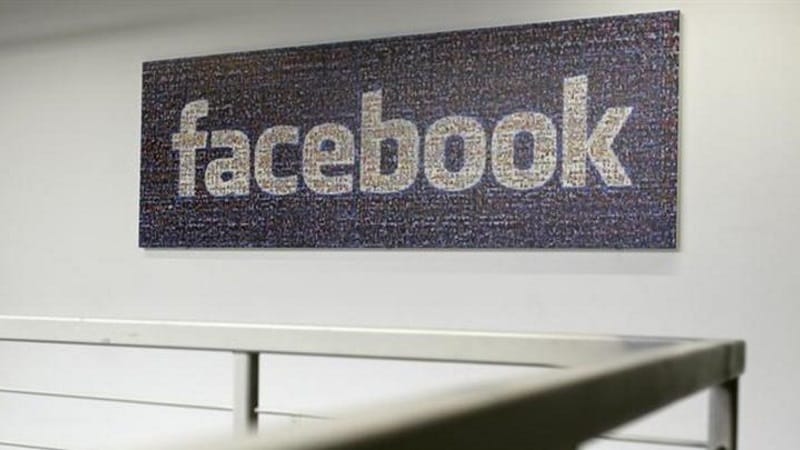 If you're a veteran Facebook user, you might remember a troubled time some years ago, when the Poke Wars threatened to take over the social network. Facebook used to offer a Poke button - a pointing finger next to the user's name - through which you could… ‘poke' someone. That's all though - there was no message, no pictures, nothing, just a virtual, contextless jab. The next thing you know, you've got a notification saying you got a Poke, and you could poke back directly from notifications. A cycle of back and forth ‘poking' without purpose followed.

Of course people started to interpret poking as a lazy form of flirting. Go to Google, and search for "Facebook Poke", and the related questions include, "what does it mean?", and "is a Facebook poke a flirt?" But when we brought up the topic of Facebook Pokes, most people asked us - "is this still a thing?"

Yes, it turns out. Facebook Pokes still exist, although they're no longer right on top of the page. Instead, the Poke has been put behind a menu, so you have to click/ tap a few times (on both mobile and desktop) before you can Poke.

With this change, the Poke seems to have been largely forgotten by most of the Facebook users that we asked.

"I have not been poked on Facebook recently, [and] I find Facebook pokes quite redundant and outdated," says Priya Saini, a Bengaluru-based ex-Googler. "From disgust, boredom to gluttony, one can explicitly express all of this using emojis, stickers, and the feelings/ activities feature on Facebook, so the fact that poke is still around is surprising."

What's more, according to Saini, getting a Poke wasn't always a welcome experience.

"Even when poking on Facebook was popular, it was a very vague action to me and the fact that one could poke a non connection made it creepier," she said.

What are you saying exactly?
"Creepy" is a term a few others also used when talking about Pokes.

"It depended on who did the poking, right, but sure, it could get creepy," said Meena Das, a policy analyst based in New Delhi. "My actual friends and I would keep poking each other like idiots and that part of it was fun. But you add people you don't know well on Facebook, and then when they poke you - what are they saying exactly?"

"It could get uncomfortable, and it was most probably harmless but it doesn't always feel like that, like when a colleague I hadn't ever really spoken to did it, it felt like a really mixed signal," she added. Asked whether she would like the Poke button to become more prominent again, she quickly replied in the negative, saying: "why? You can say hi in so many ways, how does this help?"

For men, Pokes were equally confusing, though perhaps caused less stress. "So I didn't poke people, but if someone poked me, I'd hit the poke back button," said Vijay Sharma, a Mumbai-based graphics designer. "We were all in college when Facebook became available here, and until then it had all been Orkut. But then suddenly almost overnight it was a thing to be on Facebook."

"So we're all on Facebook, and we didn't have the Timeline back then, everyone had a Facebook wall, and instead of posting comments, you just replied on each other's walls," he continued. "It was pretty wild back then, and none of us really had a set of protocols about social media right? So sometimes a poke was like a 'how you doin?', other times it was like, 'I'm so bored', right? Or just 'hi', and I had a hard time figuring out what people meant, so I'd just poke back everyone and hope for the best."

Meanwhile, younger users largely seemed unaware that Pokes were a "thing" once.

"I didn't know you could do that," said a 15-year-old in our building, whose parents didn't want her name quoted. "It sounds fun I guess but I'm not sure. I'll try poking my friends and see how they react." Anuj Rathi, a 17-year-old, knew about the function but had not used it. "I was looking through the different options on my phone and so I poked my friend once, he poked me back, and then we stopped," said Rathi, adding, "maybe it was more important when there was only Facebook to chat?"

If the disdain of the young isn't enough to convince you not to - sending a poke is pretty simple. On mobile or desktop, just go to the profile page of anyone you want to Poke, and then click/ tap on the three dots menu button. There, you'll see Poke. Click/ tap on that, and you're done. There are no further options, you'll just see a popup telling you that you poked the person.

You can only Poke a person once before they Poke you back, so it's not possible to spam people like this. If you've already Poked someone and they didn't respond, the popup will tell you that your last Poke has not been responded to, and you'll only see a cancel button.

Given that most people we spoke to didn't know that pokes were still a thing, we wanted to know more about what Facebook is doing with the feature. According to reports, Facebook is trying to make the Poke button more prominent again, though this might be restricted to the US for now, as none of the users we spoke to had seen this. If it rolls out more widely, you'll see the Poke button next to the message button under a person's name on their profile page. What's more, Facebook appears to be turning pokes into greetings, much like it changed the 'like' into a series of reactions.

Gadgets 360 reached out to Facebook to find out the ways people are still using Pokes and the upcoming greetings feature, but it’s been over a week and we still haven’t received a response. We’re filing it as another ignored poke.