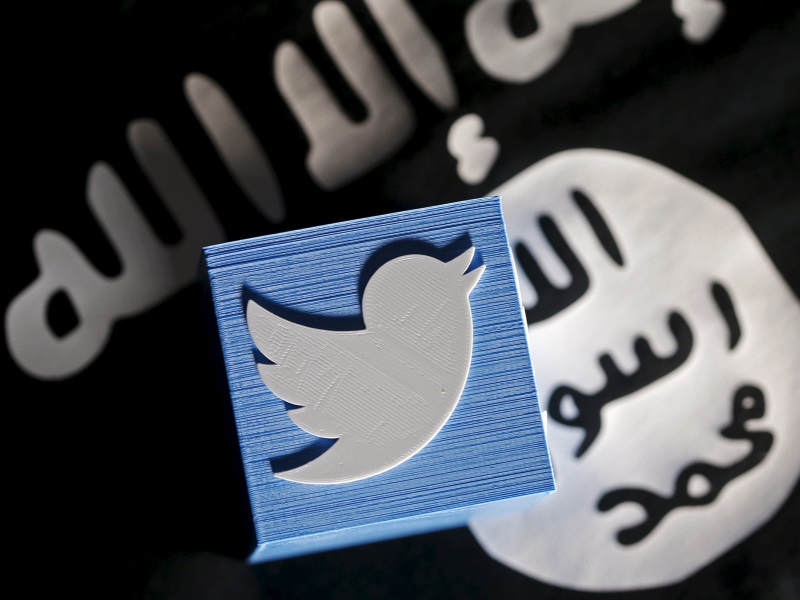 In the aftermath of Tuesday morning's attacks in Belgium, Twitter lit up with a hashtag that deviated from the usual post-tragedy solidarity script: #StopIslam trended worldwide, just below #Brussels and #PrayforBelgium.

As disturbing as this hashtag might appear, however, it's actually quite the opposite. #StopIslam was only trending because thousands of people are criticizing it.

In fact, its spread would appear to mirror a heartening phenomenon that researchers observed after the November terrorist attacks in Paris: Anti-Muslim rhetoric spikes disturbingly on social media after an attack, but the spike of anti-anti-Muslim rhetoric is even more dramatic.

In that study, a team of three computer scientists found that racist and bigoted messages are spread primarily by small numbers of people with small followings, sharing the same hashtag multiple times. Anti-bigotry messages, on the other hand, are spread by larger and more diffuse numbers of people who are more central to the information network online.

(Also see: Twitter Praised for Cracking Down on Use by Islamic State)

For evidence, let's look at how #StopIslam went from obscure conservative rallying cry to international trend. The hashtag has been in circulation for at least five years, when it first entered the tea party-Twitter lexicon alongside bigoted mainstays such as #bansharia and #IslamIsTheProblem. It began spiking in Spain early Tuesday morning, when some trollish, right-wing Twitter users there began tweeting it.

StopIslam didn't really take off, however, until the backlash against it began - a turning point I'd cautiously trace to a 7:20 a.m. tweet from an anonymous fan account for the Spanish soccer player Iker Casillas.

That tweet, which expresses solidarity with Belgium and condemnation for fanaticism, reached a more mainstream audience than tweets from users with names like, say, @flautafascista ("Fascist flutist"), who'd been tweeting the tag all morning. It also immediately earned critical responses like these: The first demands that @CasillasEterno "learn to differentiate between ISLAM and ISIS," among other things, while the second tells the tweeter to "wash his mouth" before pontificating on things he doesn't know about.

Within minutes, dozens of Spanish users had condemned #StopIslam on the hashtag itself; within the hour, it was trending worldwide.

An analysis of 1,333 global #StopIslam tweets scraped by The Washington Post between 9:20 a.m. and 12:50 p.m. Tuesday shows that roughly 90 percent were critical of the hashtag. And according to a network analysis tool developed by researchers at North Carolina State University, the single most cogent conversation around the hashtag was surprise and anger that it ever trended.

This is profoundly reassuring, both on the faith-in-humanity and war-on-terror levels. (There's enormous concern that anti-Muslim rhetoric only further isolates and radicalizes vulnerable people.) But as the researchers behind the Paris Twitter paper wrote, it also leaves plenty of nagging questions. Why are people motivated to link Islam to terrorism? Why does that crop up in some Western countries far more than others? And how can we use platforms like Twitter to better understand each other?

Those questions won't be solved with a tweet, admittedly - but a tweet can still, apparently, help. As of Tuesday afternoon, a number of users were trying to get #IslamIsNotTheProblem to trend, as well.

From Emails to TV Shows: Here's How Quantum Break Tells Its Story
Apple Music for Android Gets Home Screen Widget