Signal FAQ: What Is Signal and Why Are People Leaving WhatsApp? 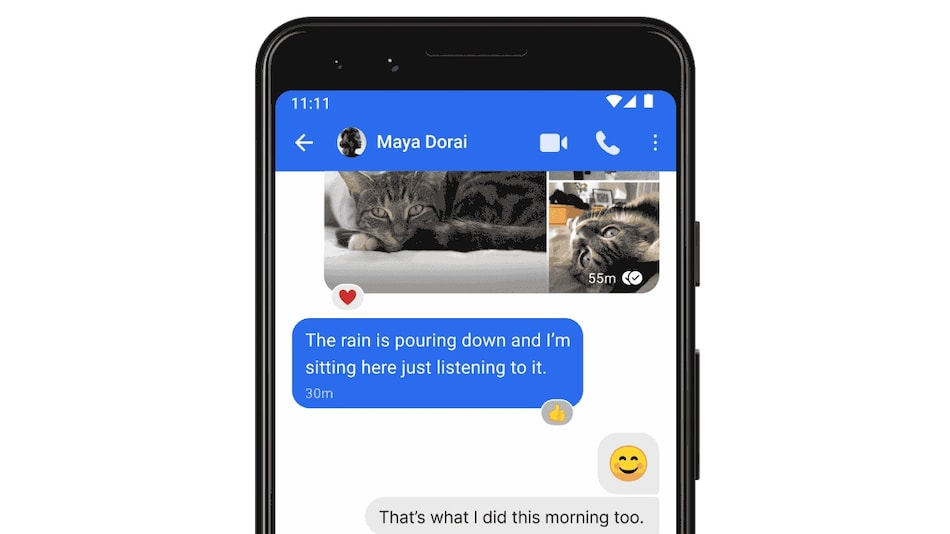 Signal has emerged as one of the top alternatives to WhatsApp recently,  with WhatsApp's updated privacy policy causing an outrage on the Internet. Many people have declared their intention to delete WhatsApp and switch to Signal. If you were wondering what the fuss is all about, here's a primer on Signal to answer all of your questions. Should you download Signal? Who owns Signal? Is Signal safe? Keep reading for all the answers.

Signal is an encrypted app that lets you send messages and make calls via the Internet. Signal's USP is its focus on privacy. It supports group chats and group video calls too. Signal is open source and its code is peer-reviewed, which means that its privacy and security is regularly checked by independent experts.

Signal was created by Moxie Marlinspike, an American cryptographer. The app as we know it today is developed by the Signal Foundation and Signal Messenger. Signal Foundation was founded on January 10, 2018, and a former co-founder of WhatsApp — Brian Acton — made an initial funding of $50 million (or approximately Rs. 350 crores based on the exchange rate in 2018).

The Signal app is available on Android, iOS, Windows, Mac, and Linux, although you can only sign up via Android or iPhone. Once you have set up an account, you can link Signal to your iPad or your computer, and use the app even if your phone is switched off. You can download Signal via this page.

Signal vs Telegram vs WhatsApp

While every app has its strengths and weaknesses, Signal's biggest strength is its focus on privacy, which means that it encrypts texts, calls, group calls, and even gif searches. While Signal works perfectly well as a messaging app, its chat backup and restore mechanism isn't the most consumer-friendly.

If you are switching phones, you will need to follow slightly convoluted steps to carry your chats to the new device and in our experience with Signal on iPhone, this process doesn't always work. The Signal vs Telegram vs WhatsApp debate will eventually be settled by your social circle. If most of them switch away from WhatsApp and stay there, then you'll know which is the best messaging app of them all.

Signal Foundation, officially known as Signal Technology Foundation, is the non-profit behind the Signal app. Its mission is “to develop open source privacy technology that protects free expression and enables secure global communication”. At the moment Signal Foundation's focus is on the messaging app, but it eventually plans to promote other privacy preserving projects too.

Signal is one of the most secure messaging apps that you can use right now. Apart from CEOs like Elon Musk, the famous whistleblower Edward Snowden also recommends Signal. It's end-to-end encryption is so trusted that WhatsApp also adopted the same, and it is used for pretty much all of its features, which means that it's extremely difficult for others to spy on your conversations. You can also enable additional security features such as requiring a second password (other than the OTP) to log in to Signal on new devices, biometric authentication, etc.

Is Signal better than WhatsApp?

In terms of privacy features, Signal is better than WhatsApp. However, if you care about app features and who's using the messaging app, then WhatsApp is ahead. The most important part of any messaging app are the people who use it. If your entire social circle is on WhatsApp, then no amount of features can make Signal more appealing.

Why should I use Signal?

Signal's primary goal is to provide you with a platform where you can communicate without worrying about being spied on. If that appeals to you, Signal might be a good fit for you. WhatsApp's privacy issues have been in the news recently, with Facebook declaring its intention to use your chat data for advertising and exposing group chats to the public via a simple Google search. Signal is a much more private alternative where the parent company's business interests don't clash with your privacy.

Will WhatsApp get the killer feature that every Indian is waiting for? We discussed this on Orbital, our weekly technology podcast, which you can subscribe to via Apple Podcasts or RSS, download the episode, or just hit the play button below.