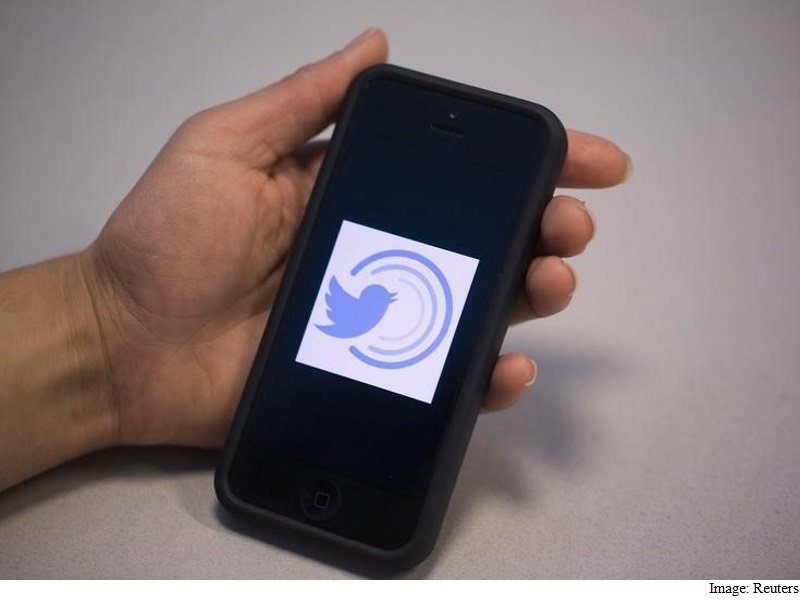 Most recently, there was Tuesday's take by Annie Lowrey and Abraham Riesman, a pair of journalists at New York Magazine, entitled "Good-bye to All That Twitter." Since there's nothing that people who spend their whole day on Twitter love more than talking about spending their whole day on Twitter, there were many reactions to their Q-and-A style essay along the lines of "This is how Twitter dies: hemorhegging (sic) power users because it didn't take abuse seriously."

Now, abusive people on Twitter are a problem and Twitter still hasn't quite figured out how to handle it. (And when Twitter does try to handle it, it makes silly missteps like "unverifying" (that is, taking away the blue checkmark next to the name of) conservative journalist/gadfly Milo Yiannopoulos, a move that prompted much criticism and got the organization taken to task by the Wall Street Journal for dampening freedom of expression.)

But there's not really much in Lowrey and Riesman's piece that would be easily fixed by Twitter, the organization. In it, we learned that sometimes people are mean to Lowrey (dismissively referring to her as "Mrs. Ezra Klein" and occasionally "mansplaining" things to her) and that Riesman needs to tell people who are wrong on the Internet that they are wrong.

"I got into a fight on Twitter with a reviewer from a low-end culture site who had some idiotic opinions about a cartoonist I enjoy," Riesman wrote of the 140-character straw that broke his blue birdie's back. "The reviewer is a person of no major consequence in the critical world, and the site is widely derided, but I still felt compelled to get into an argument with her. I wasted nearly an hour doing so and found myself exhausted afterward."

There's something both cute and irritating about a writer who needs to dehumanize someone who disagrees with him, simultaneously reminding readers that his opponent doesn't matter while implicitly stating that he, the New York Magazine writer, is above this sort of thing.

Petulant and prissy - but not exactly wrong. As someone whose day job exists at a website that is blissfully free of comments sections, I sometimes think of Twitter as the place where the commenters come to you (you won't believe how often I get mansplained to). The key to using Twitter without going insane is to realize that Twitter does not have to be a conversation. In fact, it's often at its best when it's not a conversation.

This isn't to say that you should withdraw from interacting with people entirely and use the site solely as a news-aggregating service and megaphone announcing when you have new work, as Lowrey and Riesman seem to have done. I've actually made a few friends on the service, which is not at all sad in any way. But you get out of Twitter what you put into it. And if what you put into it is "fighting with nobodies over stuff that doesn't matter," your Twitter experience is going to be rather dreadful.

The most important thing to remember if you want to use Twitter without going insane is this: No fight on Twitter has ever, ever been worth having. There has never been a time when two people engaged in a serious political or philosophical or economic or artistic discussion on the medium and came away thinking, "Wow, my intellectual life is better as a result of that charade."

If I had to make a list of impossible things that would never happen, "having a useful fight on Twitter" would be right at the top of the list. You simply can't do it in 140-character bursts, and any "tweet storm/tweet essay" longer than five tweets should be punishable by catapult.

So if you find yourself engaged in a conversation and thinking, "My God, this other person is so wrong and here are all the reasons why and why won't they just listen to me and admit it" ... step away from your computer. Close your browser. Quit TweetDeck.

Speaking of which: You should definitely use TweetDeck if you're looking for a better Twitter experience. This way you can filter your messages so as to see only replies from people you follow, or people with verified accounts, or people whom you have made a list for. You can do this on web Twitter as well, but I've found it to be easier and more customizable on TweetDeck. This way you can keep the comments section from coming to you.

But if you're the sort of person (like me!) who doesn't mind hearing from polite randoms, the best thing you can ever learn to do is make use of the "mute" button. As the great Eli Lake once noted, there are people who have a lot of passion on Twitter. And I would hate to be responsible for diminishing the passion of any of my more dedicated detractors: The world needs passion, even if it's misplaced.

Blocking these folks gives them a little bit of a thrill ("I've gotten under their skin!"), and you don't want to do that: It only encourages them to harass someone else. The mute button is far superior, as they don't know they have been silenced so they continue to try to pester you, not knowing that they're screaming into the ether.

So, to recap: Never get in a serious argument on Twitter, vigorously monitor whom you can see talking to you and liberally apply the mute button. If you follow these three easy steps, you will have a much better time on Twitter - I guarantee.